Flanked by Detroit-based openers, Wilson and fellow Orlando-natives, Trivium headlining, Tremonti brings an aggressive rock flavor to the 2015 HardDrive Live Tour. It may not be a tour lineup fans would normally expect, but the metal crowd gathering at New Jersey’s Starland Ballroom this past Wednesday, September 23rd, was all too eager to hear what Tremonti had to offer.

Despite bassist Wolfgang Van Halen being unable to tour due to a scheduling conflict, he is featured on Cauterize, having officially joined the band. Van Halen has been replaced by Tanner Keegan for this run. Guitarist Eric Friedman and drummer Garrett Whitlock round out the band’s powerhouse rock lineup, with namesake Mark Tremonti on lead guitar and vocals.

Mark Tremonti is no stranger to the stage. Better known for his work with Alter Bridge and Creed, the frontman was all smiles as he stood fully confident behind the mic. Fans will be familiar with the guitarist’s rock-solid playing skills, but it’s his vocals that really need to be commended. In the three years since the band’s 2012 debut album, All I Was, Tremonti has definitely grown in his lyrical content and vocal delivery.

The project kicked off as a result of Tremonti‘s desire to really stretch his songwriting chops into heavier metal realms without the constraints of an already-established band. And while I might argue that Cauterize still dances on the precipice of hard rock (albeit with some pretty incredible guitar work), hearing these songs live is a completely different experience.

The band fired up its 14-track set with an explosive performance of the title track “Cauterize,” and stretched that gut-thumping energy through a perfect mix of new and older material. Highlights include “You Waste Your Time,” “Flying Monkeys”, “Radical Change” and “Wish You Well.” Although Tremonti is still a fairly young project, they’ve done a great job reaching a broad audience. The eagerness and excitement of the Starland crowd throwing up metal horns and shouting along to the lyrics was definitely a testament to that.

With a third studio album, Dust, pending a potential-2016 release, the future looks bright for Tremonti. In the meantime, be sure to catch Tremonti on tour with Trivium and Wilson this fall. Tour dates listed below!

Check out the TRIVIUM photos here!

Check out the WILSON photos here! 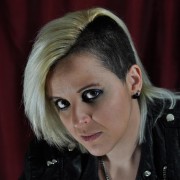 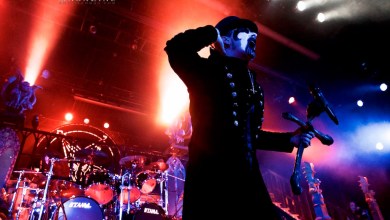 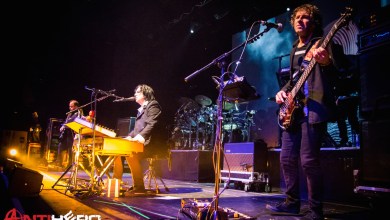 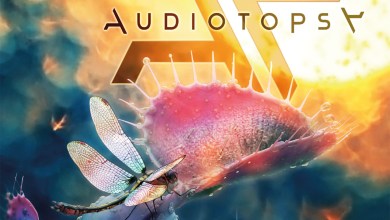