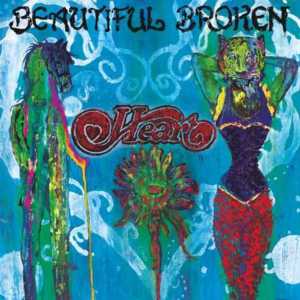 Heart have been treading the rock-n-roll highways and byways since the early seventies. Initially treading a path between folk rock with heavier elements, the band achieved their commercial peek in the MTV era of the eighties. Unfortunately, trips to the UK have been sadly infrequent over the years. I first saw them back in 1990 on the Brigade tour when they were still riding the successful wave. Next time was in 2004, when they were doing a quieter semi-acoustic tour to promote the Jupiters Darling album release. Fast forward to Beautiful Broken in 2016, promoting another new album release and they were finally back in the UK. Huge expectations for the tour appeared to have caused many fans to have booked all the dates to attend. Chatting to fans outside, I had also encountered people that had even travelled from as far afield as Canada to attend. I don’t usually check online setlists prior to attending a show but this proved the exception on this occasion. The band seemed to be changing the setlist around on nearly a nightly basis. Being fortunate enough to have heard the new album in advance of release also proved a bonus. The tour featured 4-5 new songs from the Beautiful Broken album.

Entering the venue, the audience was a mix of ages, many old t-shirts from previous tours were in evidence. It was also refreshing to see a new and younger generation of fans. We had fantastic seats-front and centre. Supporting tonight would be English melodic band FM, who’s history with Heart goes back until the eighties. I am a huge fan of the band and I did notice many several FM shirts in the audience. Unfortunately, their set was all too short. Generating a great audience response, I can’t praise this band high enough; a band that should have achieved much more success commercially than they actually did.

Slightly later than planned Heart arrived on stage opening with an old classic “Magic Man.” It was clear that I had forgotten how fantastic both sisters sounded. With no pause for breath then it was their version of the 1982 Toronto song “What About Love.” A song that the band have made their own…on their self-titled album. It is testimony to the combined musical talents of the band and of course their talent for songwriting that the newest and not previously heard songs were also an instant hit with their Manchester audience. Picked in advance as personally my favourite since I first played the Beautiful Broken album, “Two” – again, another artist’s song featured early in the set. A true melodic masterpiece-simply stunning when performed live. The new album is mix of old songs that the band have reworked and also a bunch of new numbers. Tonight’s show was a faultless display performance which had times had me totally moved emotionally. Don’t know what actually occurred scheduling wise but unfortunately Manchester had a Heart setlist reduced by three songs-including their biggest hit in the UK, “Alone.” This puzzled many in attendance. Even an abridged set was still fantastic in its quality and delivery, but for the many UK fans like myself who had waited many years for their return and had checked setlists, the question remained – “Why the omissions?” It wasn’t even a case of the band running late as the venue still had quite some time until their designated curfew o’clock.

Encoring with a triumvirate of songs by Led Zeppelin – a band that they had long paid homage to since their early days – ended things on a positive note. These songs successfully engaged even the younger generation present…proof that great and classic tunes can unify across the ages. 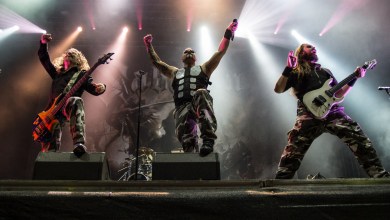 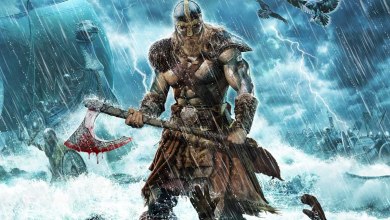 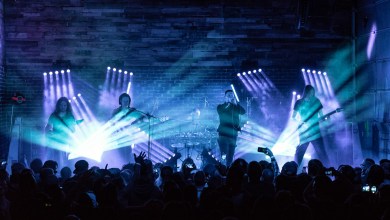 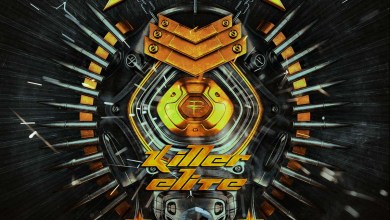