Since the inception of Monster Energy’s Carolina Rebellion into the United States Festival circuit, the event unofficially marks the start of the major concert season for North Carolina. Despite heavy rainfall in the Charlotte and Concord areas, the muddy conditions didn’t dampen the spirits of eager festival goers when gates opened Friday morning. Thousands gathered outside the array of gates and metal detectors to be a collection of the first of many to step foot onto the festival grounds over the three-day span of Rebellion.

With stages scattered across the grounds and multiple bands playing at varied times over the course of the weekend, Carolina Rebellion offered something for every fan of Rock and Heavy Metal. I spoke to one attendee who called Rebellion “one of the greatest experiences of his life” as he carried his 8-year-old son on his shoulders to catch one of the bands take the main stage.

As Friday afternoon began to pass, the crowd continued to grow as fans from across the region were released from work. The largest crowds gathered at the two main stages on Friday night as the night’s co-headliners A Perfect Circle and headliners Soundgarden began their sets. Since the times for the two bands were slightly staggered, once A Perfect Circle ended their performance all attendees rushed over to the main stage. The crowd of an estimated 20,000 watched and sang their hearts out as the band rocked the stage.

As the morning broke on day two of Rebellion, crews were diligently working, distributing sawdust and hay to help combat the muddy conditions left over by the first day. As the crowds entered Rock City Campgrounds, they quickly rushed to the stages to catch the day’s opening acts. As the day ticked away, fans grew eager for the night’s co-headliners Korn to take the stage. The crowd of an estimated 20,000 packed together to watch the band’s high energy performance before rushing to the main stage as the night’s headliners Def Leppard began their performance.

The third and final day of Carolina Rebellion, brought a recording breaking number of fans to the festival, with an unconfirmed 100,000 in attendance. One of the performances I was able to catch between interviews and photographing the bands was Three Days Grace, who’s midafternoon performance brought a sea of fans to the main stage. With headliners Avenged Sevenfold performing later that evening, the attendance numbers continued to climb.

Carolina Rebellion wasn’t just an opportunity for spectators to see some of their favorite bands perform, it was an opportunity for many newer artists to make an impact on a possible untapped fan base that they may have never reached. Seizing the opportunity, the smaller support acts delivered high energy performances, leaving everything that they possibly could on the stages and winning over the hearts of those in attendance.

For galleries of images, interviews with the bands and full coverage of Carolina Rebellion, stay tuned to Antiheromagazine.com, Antihero Magazine on social media and our newly launched Antihero Radio app, which is available now on IOS and Android, via the Apple Store and Google Play. 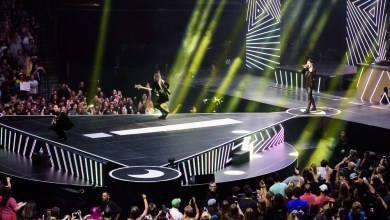 Concert Review and Photos: PANIC! AT THE DISCO in Dallas 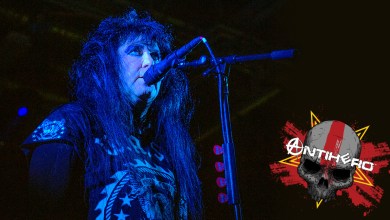 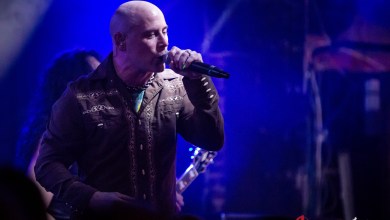 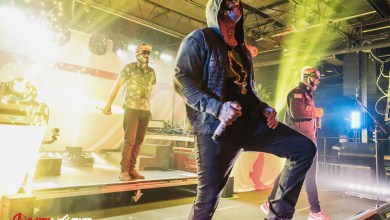