Check out the new video for “In The Mirror” from WHITE MILES!

“WHITE MILES have rocked European stages constantly throughout the last years and presented their driven rock & roll sound in front of thousands of music lovers. We’re excited to work with Medina and Lofi and are happy that both have chosen Long Branch Records as their future home,” comments Long Branch Records A&R/PM Manuel Schoenfeld the signing.

In the past two years WHITE MILES have toured Europe with Eagles Of Death Metal, Blues Pills, The Answer, Courtney Love, John Garcia and Truckfighters. And the story goes on as the band is already back on tour supporting Eagles Of Death Metal. Shows with Blues Pills and headliner tours throughout Germany, The Netherlands and Austria will follow up. Around 50 dates are already confirmed until end of May. Right in time for their headliner shows WHITE MILES will release their second studio album on April 1st in Europe and April 15th in North America. “The Duel” is produced by Micko Larkin (Courtney Love, Hole).

The first single “Crazy Horse” is out now and available as download and stream, check it out here! 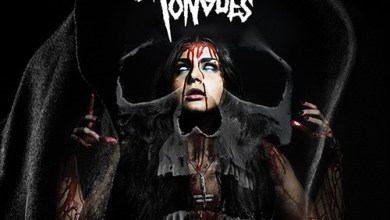 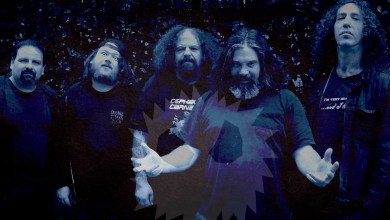 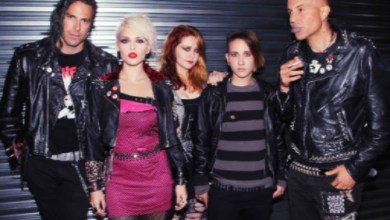