Pontus is an instrumental progressive rock musician. The electric guitar is at the heart of composers his mostly instrumental music, and he craftily combines elements of progressive rock, electronic, and Western and Indian classical music. Music that drifts, moves, turns and takes the listener on a journey.

What brought the band together?

This is a solo project that started around 2006 or so. I had been playing in bands and freelancing doing sound and music for independent projects and wanted a purely creative outlet for the music I wrote. It started as shorter pieces of music that I wanted to build and develop further.  The process was at first just me working out a combination of electronic music experimentation and guitar mixed in with visual elements on stage. Often it was me with backing tracks and a projector – playing guitar over compositions. Could be anything from cocktail lounges, art installations, dingy dive bars, etc. From that I started to develop more of a band idea – but as a solo project and a backing band. I had anything from a 6 piece to a 3-piece band when putting together live shows. Playing with a band started around 2010.

How was the name selected?

The project used to be PHWG – but now I just use my name.

What are your musical influences? What albums had the biggest impact on your music and life so far?

There are many that I take inspiration from. I grew up listening to a wide range of music. I was really blown away by Jean Michel Jarre’s albums (Oxygen, Equinox, Live in China). Then when I discovered Rock through AC/DC and Iron Maiden. I was particularly intrigued by the epic Maiden pieces like Rime of the Ancient Mariner and Alexander the Great. I also started listening to some heavier music – like Metallica and lately Opeth and Mastodon. I don’t necessarily play this style of music – but listen to many of the instrumental sections.

What was the first song that you recorded? Why did you choose THAT song? What was the inspiration through mastering experience?

My first album was Great Wall of Music and was a collection of experimental pieces and compositions that I had been working on for a few years. I think Great wall of music was my favorite track out of that album.

Talk about your most recent release:

What new bands are you listening to right now? How did you find them?

Is Greta Van Fleet a new band? I like their classic rock approach – straight ahead.

What’s on the horizon?

Writing new music for an album or some creative work in the near future. 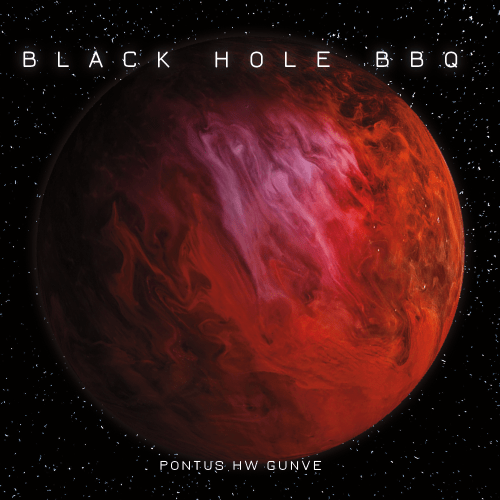