As the indie music world emerges from the stagnant chaos of the last two years, now is a great time to discover the incredible rock and metal talent that is bubbling up, and we intend to identify them. Keep your eyes and ears open, because this round we’re talking to and about LA-based Metal / Industrial band DAWN OF ASHES. Founded by front-man Kristof Bathory in 2021, DOA is introducing a new era of blistering extreme metal with all of the cerebral intensity that makes the band so beloved among their growing fanbase.

Signed with Canadian label ARTOFFACT RECORDS, DOA will be releasing their next vicious, gothic masterpiece, Scars of the Broken, on March 18, 2022, so get the scoop on the band, check out the first single, “EMDR,” and pre-order Scars of the Broken.

1. What brought DOA together?

I created this band initially as a solo act. I had a rough time dealing with band members so I have been the sole creator since. Dawn of Ashes has gone through a lot of live line-up changes and there are only 2 original members, which includes me. I feel like DOA finally has the perfect live line-up currently.

I created the name while watching the apocalyptic scene where Sarah Connor is having a nightmare and she bursts into flames in Terminator 2. The name means “beginning of the end”.

3. What are your musical influences?

4. What albums had the biggest impact on your music and life so far?

5. What was the first song that you recorded? Why did you choose THAT song? What was the inspiration through mastering experience?

I honestly can’t remember. For Dawn of Ashes, I think it was for a shitty label compilation back in 2003.

6. Talk about your most recent release: name, style, date, etc.

Scars Of The Broken is set to be released in March of this year on Artoffact Records. The album is a hybrid of many genres; mainly Industrial and Metal. It touches on the topics of mental health and the personal struggles that I have been dealing with. 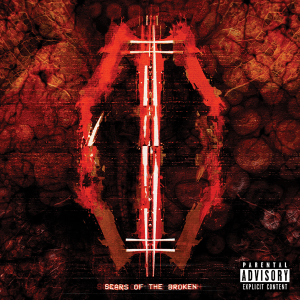 7. What new bands are you listening to right now? How did you find them (inspire fans to look deeper)?

I don’t really listen to too many new bands, to be honest. I like some of the new deathcore bands like Lorna Shore. I dig Ghostemane. 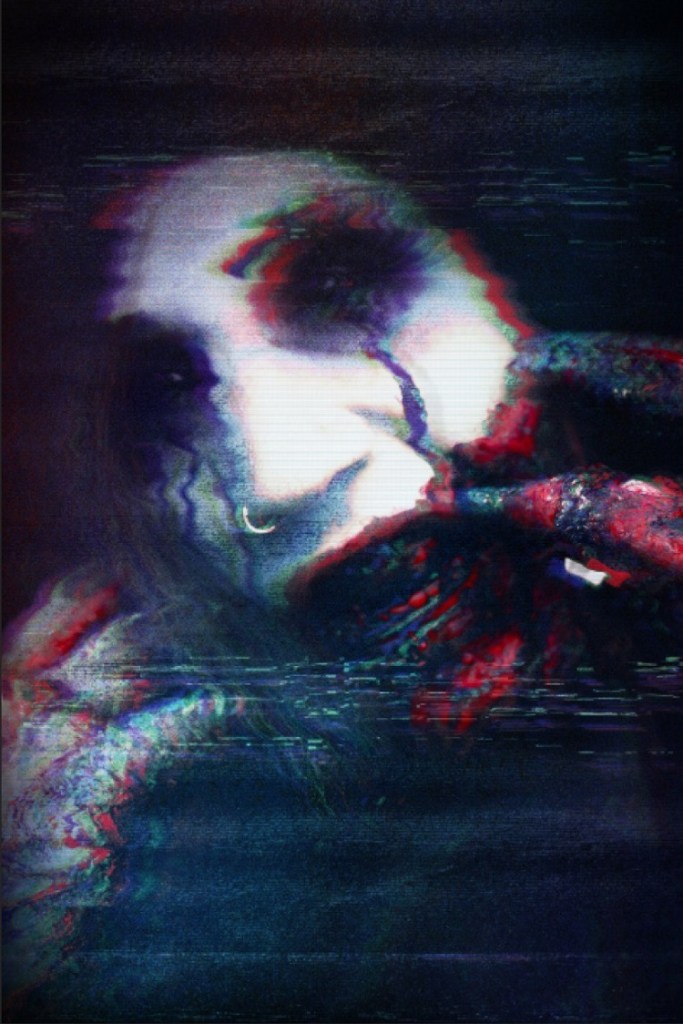