Bourbon House is a female-fronted rock band rooted in the blues and heavily influenced by the hard rock bands of the 60s and 70s. Founded by vocalist Lacey Crowe and guitarist Jason Clark in 2017, Bourbon House has released an EP and two LPS. Along with Ryan Sargent on drums and Steve Lotharius on bass, they are currently recording their fourth album and prepping for a Spring of 2022 southern USA tour.\

Lacey: Jason and I started the band only after we recorded our EP with two hired musicians. We just wanted to write and record our own music. We never imagined it would turn into this but we’re grateful.

Lacey: It was just a spit-balling kind of thing. We were looking for something that complimented our sound and when someone said “Bourbon House” it just worked. We didn’t release that it was the name of a big restaurant at the time and we probably would’ve changed it to something else if we had.

Lacey: I wish I could narrow this down but it’s really one of the toughest questions to answer. Individually, we’re all influenced by so many bands and so many different styles of music. But as a band, our signature sound is most influenced by the classics like Led Zeppelin, Deep Purple, Aerosmith, The Black Crowes, etc. Biggest impact album? I don’t know… maybe Led Zeppelin IV?

4. What was the first song that you recorded? Why did you choose THAT song? What was the inspiration through mastering experience?

Lacey: The first song we ever recorded was “Snakes in the River.” I don’t know why. Probably because it was one of the first we wrote as well so we knew it the most. We don’t bring songs to the studio we don’t plan on recording. It’s a swampy kind of blues song so we went with that vibe and just let it take us where it wanted to go, as we do with all of our songs in the studio. The title came from a book I saw over Jason’s shoulder called “Snake River.” I don’t remember the author.

Snakes in the River on Spotify: https://open.spotify.com/track/7BifN7mcoDBZUXt7UGBZKC?si=234403c1ea7a4c52

Lacey: Our most recent release is our music video for “I Got Trouble” off of our latest album “Into the Red” and it came out at the end of December 2021. This song is our ballad from this album and we wanted to show a different side of Bourbon House. The song itself is somber but there is a sultry side of it as well and we tried to convey that in the music video so that’s why we went with the black and white, 1940s burlesque theme. Our director, Jocelyne Berumen, was awesome for this video. She came up with the whole concept and made it all happen.

Lacey: New or new to me bands I’m currently listening to are Rival Sons, Hannah Wicklund, Goodbye June, Dirty Honey, The Cold Stares, Fantastic Negrito. I’m listing the bands that are in our wheelhouse but I listen to a lot of other genres. Honestly, Spotify artist radios have been a great tool for me to discover new bands on.

Lacey: Lots of touring, lots of new music releases, music video releases, more recording… we’re always moving. We will be releasing a lot and playing live a lot in 2022. 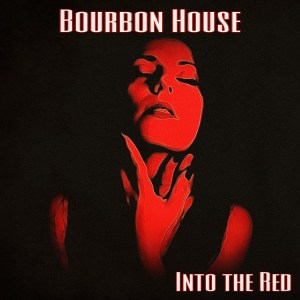 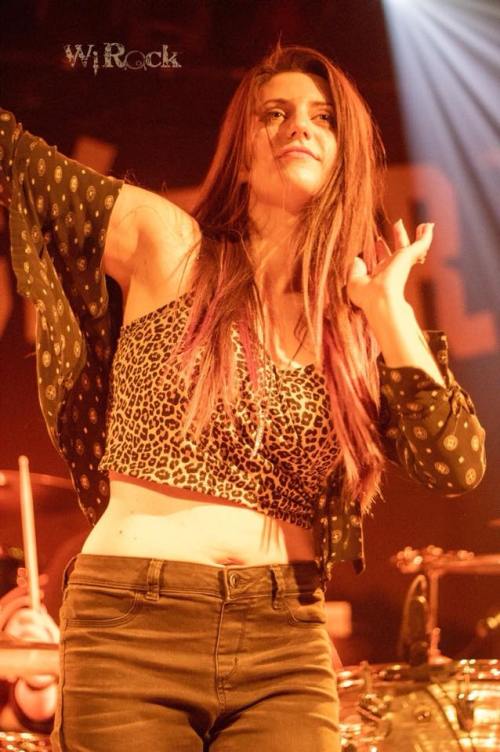 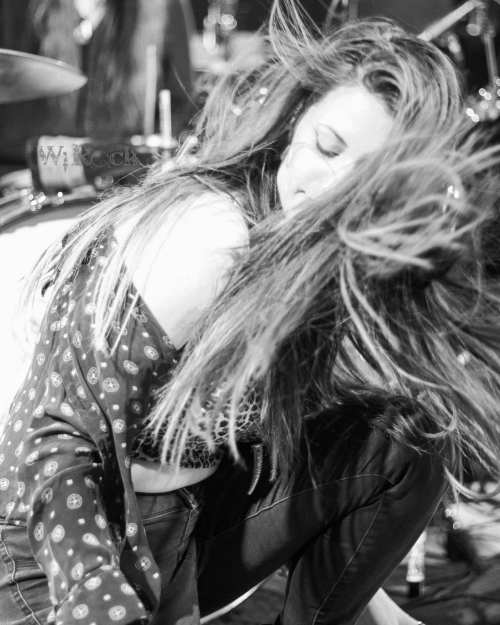