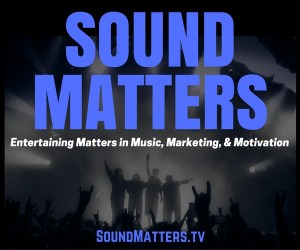 The original Appetite For Destruction-era Guns N’ Roses line-up is arguably the most notorious band in rock and roll history. Their drug use and abuse is well-documented along with the infamous in-fighting and animosity between band members, past and present. Despite, or perhaps because of, the volatile nature of the band’s personalities, GN’R has sat on top of the rock heap for decades, was inducted into the Rock and Roll Hall of Fame as a first ballot nominee in 2012, and has been crushing it on their Not In This Lifetime tour since 2016.

GN’R produced a gutteral and gritty sound, and a street-rock cred that contrasted their Hollywood-hair-band-contemporaries of the late 1980’s. A closer look uncovers the nuances of GN’R’s success saga by highlighting 6 deft distinctions applicable to any business, brand, or band:

1. Talent. GN’R consisted of an eclectic mix of diverse individual talents that came together and produced a musical landscape that transcended the parts. These guys incorporated a melting pot of influences and flavors into their music that set them apart from the first notes of their first album. Their collective musical talent far exceeded any one individual’s contributions. They knew this and ran with this. People noticed.

2. Drive. GN’R demonstrated a desperate hunger for success combined with a tremendous and committed work ethic. As much as they played and partied hard, they also worked hard. To them, their “work” was their play. The lifestyle that infused and inspired their music was the sum of the work and play simultaneously. They lived and breathed their music literally and figuratively. No one and no thing was going to stand in their way… wherever that way led. People noticed.

3. Risk. GN’R always represented a clear and present level of risk within their music and lifestyle. They lived with a nothing-to-lose attitude because they really had nothing to lose. An edge was present, and evident from the start that existed from a literal a lack of comfort. Their “fuck it” outlook and approach was the survial instinct born from having no cushion to fall back on. There were no degrees or pedigrees… the only way out was up. People noticed.

4. Rebellion. GN’R had an unorthodox approach to the status qu0s. From their deliberate departure soncially and stylistically from their contemporaries, to their unique songwriting approach, this group intentionally went against the grain at every opportunity. GN’R created something new and different that was impossible not to notice whether you were a fan or a foe. But this rebellion was also as authentic as it was deliberate. They wanted to be different; they intended to be different because they were different. People noticed.

5. Branding. The GN’R brand is unmistakable. Dangerous as it is unpredictable. Colorful and clever. Remarkable and rememberable as the names Axl, Slash, Duff, and Izzy… Their brand mirrored their lives and their lifestyles. Arguably, little of this was contrived. It all coexisted and coalesced into a marketing juggernaut that crossed over from the Hollywood streets and spilled into Main Street. Fans can sniff out fakes and phonies. Lasting brands are as purposeful as they are profitable. Lasting brands encite real emotional responses. Guns were real. People noticed.

6. Fascination. GN’R combined immense talent, drive, risk, rebellion, and branding to produce an unparalled fascination with not only their music, but with their mystique. They had what today’s celebrity journalists call the “it factor.” It’s that unquantifiable something that separates the fledgling from the phenomenons. Their contributions transcended the music they made. Regardless of the relative success of current incarnations of “Guns N’ Roses,” super-groups, or solo projects, the original Appetite For Destruction-era Guns N’ Roses remains a fixture of fascination for legions rock fans the world over. People are still noticing.

For Axl, Slash, Steven, Duff, and Izzy, 2012’s induction into the Rock and Roll Hall of Fame, like so much else in their collective careers, came with mixed-emotions, controversy, and discord. Say what you will about Axl’s antics, Slash’s celebrity, Steven’s sobriety, Duff’s degrees, or Izzy’s invisibility… these five guys created a legendary rock and roll legacy that will outlive us all. 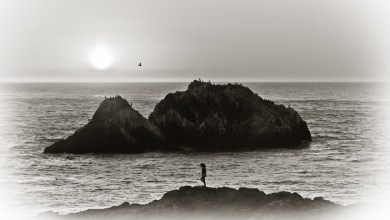 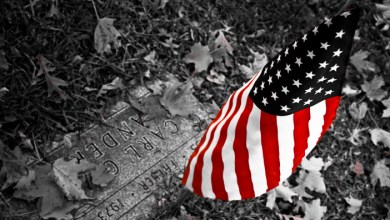 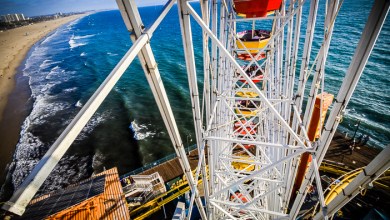 Sound Matters: Once Around The Ride 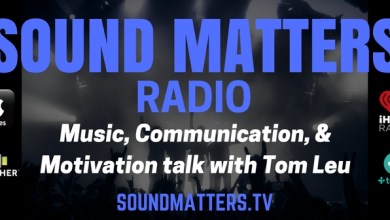