Revocation is a band that just keeps getting better with each album. Right out of the starting gate Deathless proves to be a punchy, unrelenting assault that blends elements of thrash and death metal with just the right amount of technical prowess, creating a sonic fusion that keeps the listener engaged in the intricacies of the Boston quartet’s latest effort. Deathless is Revocation’s fifth studio album and the first release on Metal Blade Records.

From the opening track, “A Debt Owed to the Grave”, Deathless establishes a breakneck pace filled with dynamic guitar work by vocalist/guitarist David Davidson and guitarist Dan Gargiulo, intertwined with a solid and compelling rhythmic foundation laid down by drummer Phil Dubois-Coyne and bassist Brett Bamberger. The title track “Deathless” continues the momentum without giving you a chance to catch your breath.

“Madness Opus” is a crushing tour-de-force of ominous low end crunch that stomps all over your skull, while the the whiplash inducing pace of “The Fix” will leave your head spinning. The album features impressive fretboard gymnastics throughout – “Scorched Earth Policy,” the aforementioned “The Fix,” and the outro leads in “Witch Trials” are some great examples.

There are so many great musical moments on this album that a written review can hardly do proper justice. You just have to go and listen for yourself. Deathless is Revocation at its best and showcases a band that knows how to create solid metal music. This is one of my favorite albums of 2014. 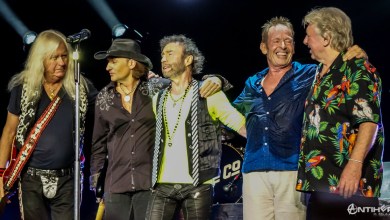 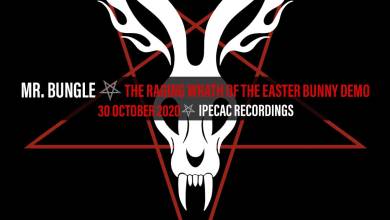 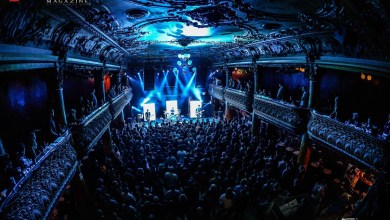 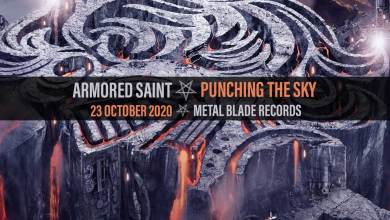