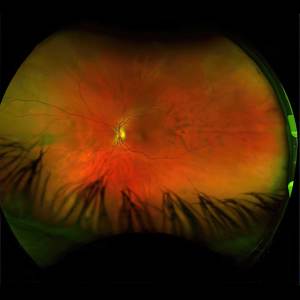 Greg Puciato unleashed a fury of stormy, Avant Garde vocal acrobatics with his former band, the seminal Dillinger Escape Plan. Since Dillinger officially called it quits, he has been cultivating a deeply reflective solo career. His previous effort, Child Soldier: Creator of God was a starkly daring venture exploring the catacombs of inner thought and motive.

There are certainly not enough traditional singers in Extreme Metal. One can feel substantial fatigue from only listening to constant screaming and barking. Though viscerally satiating, such a picture is incomplete. Unlike singers who have effectively painted themselves into a corner, Greg Puciato has a penchant for crafting prodigious songs with myriad vocal styles.

Like his previous release, Mirrorcell, out as of July 1, covers all corners of the creative space Greg Puciato occupies. It is, however, a more focused, less disjointed effort spurred on by a common thread of feeling throughout. The material contained within is sure to please older fans and ensnare new ones as well. Whether exasperatedly screaming or soulfully crooning, Greg Puciato’s voice is at the very cutting edge of modern music. Mirrorcell is a daring mission by one of the most distinct, adventurous voices in Rock.

The album opens with the instrumental “In This Hell, You Find Yourself,” an engaging tune with a grimy, chunky riff gripping the listener ever tighter. It sets quite the eerie tone for what is to come. Followed closely by “Reality Spiral,” the album is now a fully launched, immersive experience. With the indelible sense of metallic urgency created by heavyweights such as Sabbath, the dazed groove established provides a heady trip with the vibe of a creepy wolf moon. The guitar solo features the lucid psychedelic bravado of a master like Dave Navarro as it twists and turns, expands and contracts. The seductive quality produced by the vocals has a more devious bent than Ozzy and is certainly more salacious than Mike Patton.

As the album progresses, the air of experimentation increases. Many seemingly disparate threads from The Cure to Radiohead influence the proceedings just as much as heavier acts. It is as if the further the album travels, the deeper the listener is pulled under into the creative ether. Shades of past projects and other more eclectic regions of heavy music lend their color to the songs. This is a solo album that feels more like the effort of a full, traditional band.

The fourth track, “Never Wanted That,” marks the moment where the album becomes more of a personal journey. A musical diatribe of feelings and palpable sadness frames the song. Perhaps the most poignant moment is the lyric “I’m entombed inside my castle where we died”.

“Lowered” follows and is a marked switch to a more Shoegaze-influenced sound. The album thus becomes less demonstrably heavy and more daring. The song features a compelling duet with Code Orange’s Reba Myers whose contribution darkens the music with a pensive shade of Modern Rock.

“We” exposes the dangers of star-crossed love. “We’re the wrong kind of love” is the theme behind this jaunt into Electronic Pop. From the depths of Greg Puciato’s emotional core, this enticing yet regretful song is a fitting exposition. “I’m not listening” is repeated at the end to hammer the point home. The steady bass line provides the pulsing melody to drive the song forward.

The production is cleanly pristine with the feel of a Modern Rock masterpiece. The guitar is dutifully abrasive where needed and somberly reverent in other places. The instrumental performance serves to exacerbate the delivery of the colorful vocal lines.

The final track, “All Waves to Nothing,” concludes the album with a Faith No More vibe by way of a clunky, enlivened bass line. The ambition of previous tracks built up through the course of the album comes full circle here. It is nothing less than the final stab in the execution of Mirrorcell.

This is one of the very best records of 2022. A solo album that eschews convention, it establishes its own milieu of metallic fury and subdued retrospection. If this is the future of Modern Rock/Metal, give me more! Mirrorcell amounts to an exciting, invigorating performance that is both inspiring and endearing. 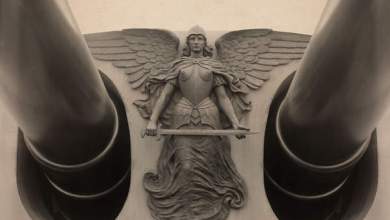 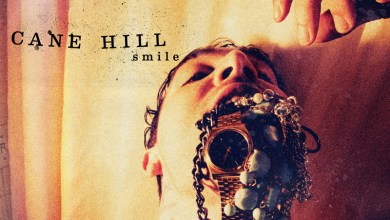 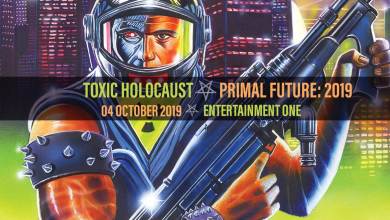