One thing that can be said of Mark Tremonti, he’s certainly a hardworking man. This, the companion release to last years Cauterize is his fourth release in as many years. Quite an impressive return for a guy who seems to have a new lease of life since forming Alter Bridge some years ago. Tremonti first came to fame as the guitarist in Creed, a band that were successful in America but had little impact on this side of the Atlantic, but he seems to be determined to redress that balance. As said, Dust is a companion piece to last year’s Cauterize release and with both albums being recorded at the same time, it’s no surprise to learn that there’s a very similar ambiance and symbiosis that runs through both albums, right down to the eerie artwork that covers both releases.

The good news is it’s more of the same this time around. If you were a fan of the superb Cauterize, you won’t be disappointed with Dust. There are a lot of similarities in both releases, although the former lends itself to darker themes whilst Dust is more reflective of lighter side of life, according to the man himself. What is in no doubt is the continuation of the musical consistency of Cauterize – more monster heavy riffing, jaw dropping solos and brain melting riffs. Tremonti himself said that his solo work allows him to indulge in the heavier side of his musical preferences, songs that his Alter Bridge colleagues might not necessarily see as being part of their remit, but honestly, it’s hard to imagine them turning down too many of these songs, bearing in mind the heavier turn in direction that Fortress took the band in.

As far as songwriting goes, this is a man going through a serious purple patch at the moment. The pace is relentless, from opening track “My Last Mistake” right through to the more introspective title track “Dust” which allows us a chance to catch our breath. This is the standout track on the album for me, Tremonti flexing his vocals cords, lulling us into a false sense of security before he pounds us again with “Betray Me.” His prowess as a guitarist is obvious and once again his solos are thoroughly engaging without being repetitive. The rest of the album races along nicely until we get to the last track “Unable to See” where once again Tremonti displays his softer side, and his ability to carry a tune. As far as comparisons go, I’m putting Cauterize slightly ahead as it contains my personal faves, “Flying Monkeys” and “Dark Trip.” Other than that, there’s very little to separate these two releases.

What’s safe to say is that as a side project it’s a pretty impressive one. Tremonti has produced a canon of songs with these 2 releases that any major rock band would be proud of in their own right…, which really whets the appetite for Alter Bridge 5! 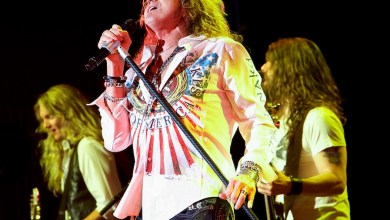 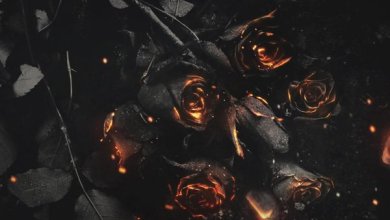 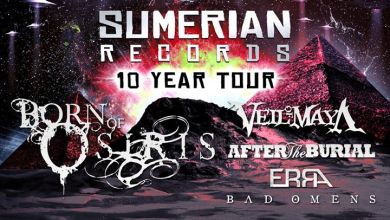 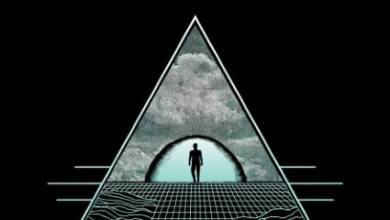