If you like rock music in general, this should be a must-buy album for you – with an album this good, there’s bound to be something in there for you. If you’re an existing Alter Bridge fan, then what are you waiting for? Go out, buy this album and marvel at its wondrousness.

Alter Bridge are one of those bands that I’ll readily admit to liking, and that I’ve bought most of their albums – yet get me to name one of their songs and I’ll struggle. I might get to one (“Isolation” possibly…), but that’s about it. It’s not that their songs are forgettable – far from it. Rather, it’s just that they’re one of those bands that I can listen to without having to think about it.

This is something that has slightly bugged me for a while. Alter Bridge are a very, very good band. So why do I have this apparent mental blank when it comes to their music? This is a question to which I’ll likely never know the answer – in fact, I’m not sure there is one. However, this, their fifth studio album, will change that. From the opening urgency of “Show Me A Leader”, it’s clear that this is going to be one hell of an album.

“Show Me A Leader” is a great way to start any album – crisp and clean to begin with, it swiftly descends (ascends?) into the sort of anthem that you could hear being sung at any concert. While it’s undeniably Alter Bridge, it’s also clear that this is a slightly new direction for them. It’s not that is sounds hugely different from what’s come before, but there’s something…different. It’s difficult to put your finger on what it is, but whatever it is…it works.

“The Writing on The Wall” continues this theme (if indeed it can be a theme after two songs), opening with a thunderous drum salvo before Myles Kennedy’s incredible voice breaks through. This opening double shows the band’s intent – they’re not pulling their punches on this album.

This comes across in the song choices as well – “Show Me A Leader” is a thinly-veiled dig at the lack of any form of leadership in the world. “The Writing on The Wall,” to me at least, feels like a continuation of this. Both are incredible songs.

Indeed, this entire album is filled with great songs. All sound different, and they don’t really sound like previous Alter Bridge songs, yet each one is unmistakably them. This is perhaps one of the greatest strengths of this band – that no matter what they do, no matter how different they sound, you’ll always be able to listen to their music and think “yep, that’s definitely Alter Bridge”.

Most, if not all, of the songs on The Last Hero last at least four and a half minutes – yet none of them feel like they last that long. It’s such an easy album to listen to that you’ll find yourself halfway through before you know it. You’ll also find yourself singing along, even if it’s your first time listening to it. It’s just that sort of album.

Trying to pick a favourite song here is like trying to pick a favourite child – they all have their own great qualities that make each one unique, yet they all have that one thing running through them that makes them all seem part of a greater whole. For this album, that one thing would undoubtedly be Myles Kennedy’s incredible vocals. There’s a reason this guy has spent so long touring with Slash – he’s clearly one of the best vocalists of his generation (and perhaps of a few previous ones too).

If I did have to pick out one song for special mention, it would probably be “Poison in Your Veins.” To me, it just encapsulates all that is good and great about this album – from the vocals to the lyrics, from the pounding drums to the breathtaking guitar work.

If you’re looking for something that’s slightly ballad-y, then “You Will Be Remembered” is the one for you. This is just another example of how good this entire album is – Myles’s voice works perfectly on this song, the guitar work is exceptional and everything just merges together beautifully.

This is one of the best albums I’ve listened to this year, and would likely be in my top ten albums released since 2010 – it’s that good. There’s no doubt in my mind whatsoever that this will be on heavy rotation on my phone, making the journey to and from work that bit more bearable.

If you like rock music in general, this should be a must-buy album for you – with an album this good, there’s bound to be something in there for you. If you’re an existing Alter Bridge fan, then what are you waiting for? Go out, buy this album and marvel at its wondrousness. Then listen to it again and again. And thank me when you’re finally done. 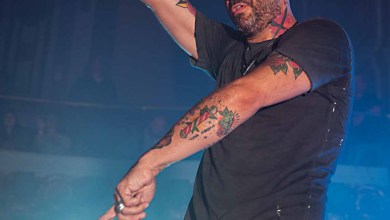 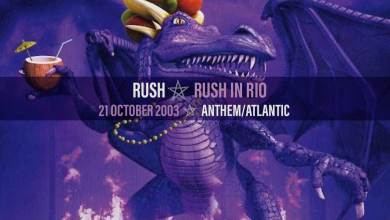 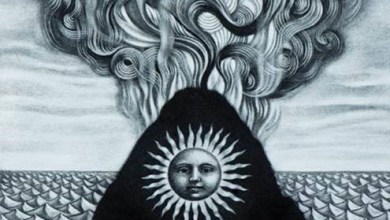 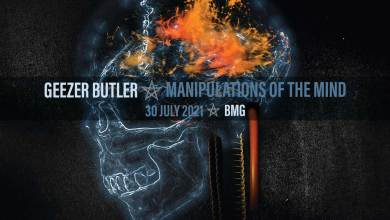