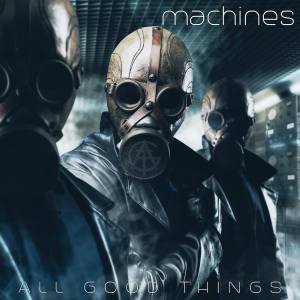 With a resume stacked with accomplishments, from usage of their music on television to introductions for WWE superstars, All Good Things have recently been thrown more and more into the spotlight, leaving the anticipation high for the release of their new record Machines.

All Good Things have created a sound that is similar to Thirty Seconds To Mars with the vocal delivery and sound of frontman Dan Murphy’s voice. The opening track and title track of the album “Machines” is a clear representation of this. For me this was by far the best track on the release setting the tone for the rest of the album. From the epic opening of the song, to the powerful vocals of the chorus this track is the best way to grab the listeners by the ear.

The instrumentation for this release is more of the epic scale, using the tones to create a larger than life anthem driven sound, this album will help get you hype in the best way possible. Heavy guitar riffs, cymbal heavy drumming with a mix of synths and classical elements, the band uses everything possible to their advantage in the creation of their sound.

Even though I have talked highly of their sound and vocal abilities thus far in this review, there are a few things that I just did not like about this release. I can totally understand band’s mixing different styles into their sound to create something of their own, but when those styles clash on the record, it sticks out to me, kind of like smashing my thumb with a hammer. The band’s use of screaming metal vocals as well as rapping on two of the tracks killed me. At one point it felt like I was listening to three different bands on the same release, something that I am not a fan of. I am a fan of all of those elements when fused properly but in this situation, it just didn’t work.

Overall, I think the release would have been great and I would have been able to give this one a higher rating if they would have stayed true to the Thirty Seconds To Mars style, something that worked perfectly for them through the start of the record. I am in no way saying that this record is horrible, I do think that they have created something that fans will enjoy, but some elements can be left out. 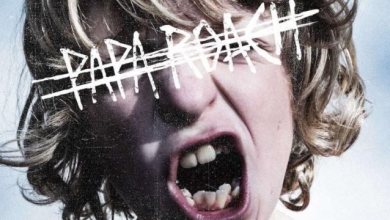 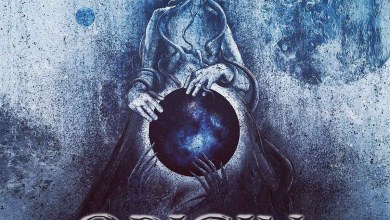 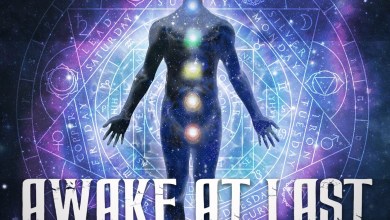