AFTER THE BURIAL – Dig Deep

After The Burial titled their newest album Dig Deep, and the title fits. Dealing with the suicide of a friend and band member must be unimaginably difficult, but they’ve turned that into a palpable fire that rages through their most personal album to date. You can hear it in the words, the vocals, and the anger that cuts through the nine tracks offered within.

Opening song “Collapse” starts hard and never relents. The riff is as catchy as it is heavy, but above all the song has groove. The string bends, the vocal rhythm, and the machine-precise rhythm section create a monster of an opening track, and the best song on the album. “Lost In The Static” rides an almost middle-eastern guitar lead over meaty chugging and rapid-fire vocals that bring to mind scene giants Attila. “Mire” follows, and while the intro is an out-of-control mess of riffs, the rest of the song falls flat compared to it.

“Deluge” has the most radio-friendly hook on the album, with a thrashy, Killswitch-esque riff and melodic lead runs throughout. The vocals lean more towards the high end of mid-range, and the clearer enunciation and slightly less “brutal” feel actually works wonders for this song. It does feel a little out of place following the beatdown the opening trio of songs delivered, but it works. “Laurentian Ghosts” follows with one of the prettiest metal intros since Lamb of God’s “Grace,” and is an unusually upbeat song. The riff is choppy and heavy, but also brighter and triumphant instead of angry. The levity extends to the pause before the breakdown, which is accented with what is certainly a unique choice of sound effects. “Heavy Lies the Ground” is next, and while it will please diehard fans with the jackhammer riff and unhinged vocals, it’s also the least adventurous song on the album and is hard to distinguish from the abundance of similar songs in the genre.

Starting off the third act is “Catacombs,” which is similar to “Heavy Lies the Ground,” but has a little more texture and nuance to it, with some great harmonized guitar leads and soft segments to highlight just how heavy the rest of the song is. “The Endless March” goes back to straight up pummeling your ears, which is obviously the goal, but once again, it fails to distinguish itself. Closing tune “Sway of The Break” funnels that aggression through another surprisingly upbeat riff.

Overall, this is After The Burial‘s best album yet. Even during the more genre-standard moments, they do their craft extremely well, and when they open up and experiment, magic happens. Give this one a few good listens. 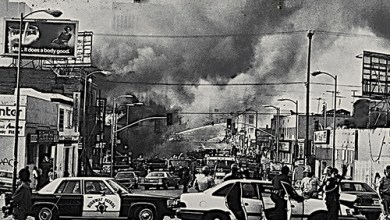 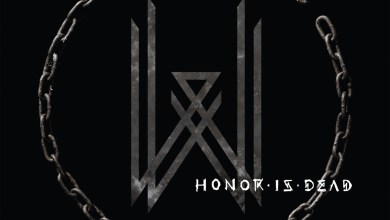 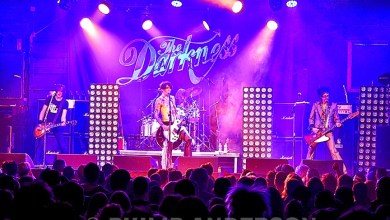 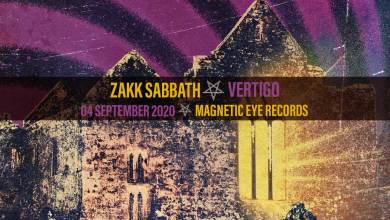