Treason Kings are a four-piece Alt-Rock band from Leeds, West Yorkshire, formed in the basement of a crumbling terrace house before creating their riff heavy wall-of-sound in an abandoned old Victorian mill in the heart of the city.

After spending their early days ‘causing a mini-earthquake within the Leeds music scene’ (Vibrations Magazine) with relentless live performances and the release of their self-produced AA-side single ‘Your Suit’, Treason Kings took up residency in Vale Studios to record new material with producer Toby Jepson (The Virgin Mary’s, The Answer) engineer Ewan Davies (Arctic Monkeys, Kaiser Chiefs, The Horrors, Bombay Bicycle Club) and mixer Steve Harris (U2, Kodaline). The band tracked songs live using a vintage Neve console, a desk now famed for its appearance in Dave Grohl’s ‘Sound City’ documentary. Capturing the live sound of Treason Kings was crucial in portraying the exciting and explosive energy within their music, which can be held responsible for their fast growing reputation and hardcore fan-base.
Influenced by Biffy Clyro, Tool, Black Sabbath, Nirvana, Led Zeppelin, Soundgarden, Alice In Chains andThe Pixies their sound is pure, heavy and laden with infectious riffs that flow seamlessly alongside catchy melodies – something perfectly captured by the five track EP. After festival appearances at Kendal Calling and the BBC Introducing stage at both Leeds & Reading Festivals, the band now prepare for the October release of their debut EP and live dates supporting female rockets L7 on their upcoming UK tour.

“One hell of an act… My new favorite band!” Alan Raw, BBC Introducing
“Treason Kings music may actually smack you in the face… what they do is some of the best you’ll hear in this genre” Leeds Music Scene
“Sonically, imagine taking some of the hard rock from the Alice in Chains camp, with the psychedelia of early Soundgarden records… there is a ton of grunge on these tracks and the power of the fuzz pedal is strong with both guitar players…” Audio Hammock (USA)
“The whole effect is akin to The Melvins meeting Biffy Clyro and there is a very dangerous edge that motivates the crowd – definitely one to watch!” Kevin Donoghue; Native Records (formerly of BMG, RCA, Epic and Sony)
“Just Brilliant!” Aaron Phillips, Amazing Radio 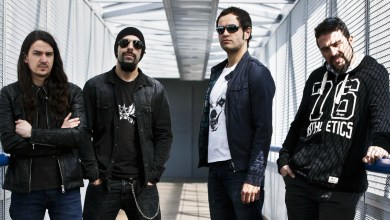 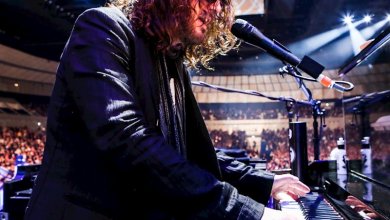 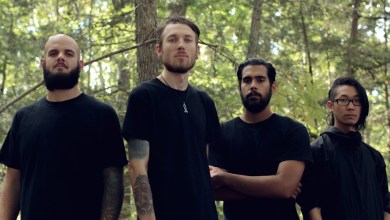