“Mother Lover (Mthr Lvr) is the product of years of hard work and endless frustrations. From the song’s raunchy guitar intro and 13 second opening scream to the contagiously catchy chorus and the 48 second display of guitar mastery, the energy emitted is guaranteed to kick you right in the teeth. The song is taken to the next level with the help of Danny Worsnop on guest vocals. Danny also appears in the music video. Mother Lover is a step back into the familiar territory of what rock-n-roll used to be and what rock-n-roll should be. Don’t take it too seriously. Just sit back, crank the radio up, and get ready to party.” – Testarossa 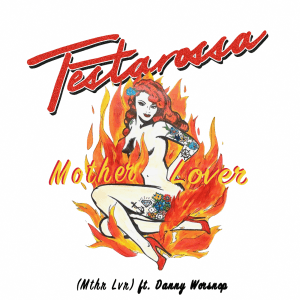 Testarossa is a four piece Rock-N-Roll extravaganza hailing from the suburbs of Charlotte, NC. The sounds produced by the band are reminiscent of past decades, but still retain a fresh, modern vibe. The thunderous sounds produced by Buddy Radford’s drum kit are enough to make Tommy Lee blush. Blake Webb, the bassist, has a remarkable ability to hold a groove and lend a solid foundation for some infectious hooks. Jordan West’s guitar work is second to none and is eerily evocative of guitar virtuosos from days gone by. Take the sonic masterpiece created by the three, then add Colten Bell’s bourbon and pipe tobacco tinged howling vocals and the results are like nothing else. Testarossa can only be described as Rock-N-Roll. The songs are carefully crafted to induce an uncontrollable urge to party and sing along. Subject matters of their songs range from tongue ‘n’ cheek teenage angst and overtly confident claims of unrivaled passion — all the way to losing close friends to addiction and unrequited love. A live performance from Testarossa is a wide ranging, rollercoaster of emotion that never loses focus on the main objective, having a good time. The sounds emitted by Testarossa are bound to make your body shake like a bad ball joint in your daddy’s 1989 Z28 Camaro. 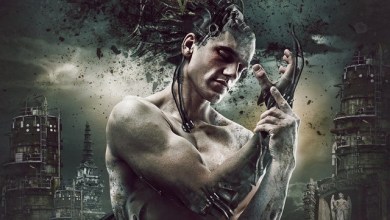 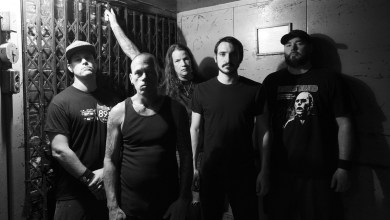 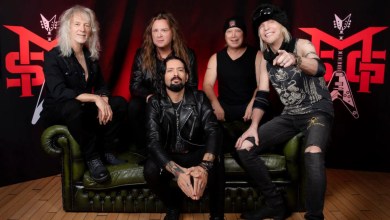