Most of The Devil Wears Prada’s videos have tread into unusual territories, and, as it tells a powerful love story that transcends time and space, the one for the band’s new song “To The Key of Evergreen,” is no exception.

With inspiration from Mike Hranica’s all-time favorite love story, Vladimir Nabokov’s “Lolita,” the “To The Key of Evergreen” video follows a young man who crosses impossible barriers of dimension and time to be with his true, lost love.

The video was directed by Maria Juranic who also directed Prada’s critically-acclaimed “First Sight” and “War” videos, as well as Doomtree’s “Final Boss.”   Said Hranica, “Maria was able to distill into the video the love story’s warmth and emotion that is apparent in the song’s lyrics.  Even her first edit blew us out of the water.”

“To The Key of Evergreen” is from the band’s upcoming album Transit Blues due out October 7(Rise Records).  To support the release, TDWP – Hranica/vocals, Jeremy DePoyster/guitar, vocals, Andy Trick/bass, Kyle Sipress guitar, joined by Giuseppe Capolupo/drums and Jonathan Gering/keyboards – will kick off “The Rise Up Tour” with Memphis May Fire and Silverstein on Noember 29th. It will be the band’s first full UK outing since Oct 2013.  Tickets are £16 except London which is £17, on sale now. 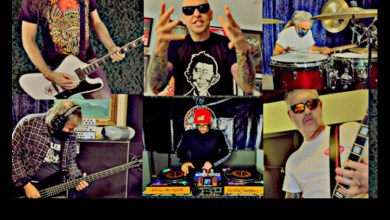 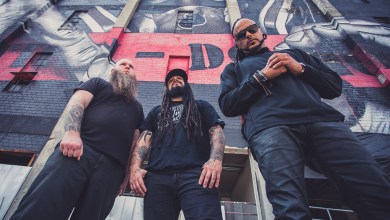 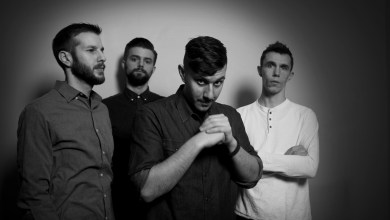