It’s not often that an acoustic guitar driven rock ballad hits us this hard in the feels, but today’s Premiere, the official music video for New Jersey born/California transplant Steve J. Vertun‘s (Eye Savant) poignant and inspiring homage to those enduring the seemingly unbearable trauma of grief and loss, has managed to make us a bit more introspective than you’d probably think.  Borne of his own personal tragedy, “Ghost,” off of his forthcoming Ghost, Shadow and Sun LP, isn’t a tearjerker along the lines of Eric Clapton’s “Tears in Heaven”, but rather one that leads you to realize that the agony of mourning, while excruciating at it’s peak, does not necessarily destroy us; we’re changed, but that change isn’t inevitably nor necessarily an endless expanse of misery and misfortune.  This is one song you’ll want to thoughtfully listen through a couple times, but you’ll definitely be glad you did!

Many years ago I lost my son, Alexander. He was 4 ½ years old. It was as indescribable time as you can imagine it would be. He was a wonderful, kind little human being on every imaginable level and I loved him more than I could ever fathom to articulate.

There were many years of shadow that followed in the wake of his passing. It took a very long time, years, for me to find any semblance of balance or internal peace. The storms raged internally and non-stop as I tried to find some kind of universal parity or clarity. And still, there were the other children, a wife, a business that needed to be attended to and navigated as the storm raged on.

Ghost, Shadow and Sun as an entire body of work has been the result of a more reflective view, years later. The songs were inspired and written covering an array of my deep personal experiences and my attempt to place these songs in the context of our collective human experience so that the listener can relate the songs to their own journey.

This brings us to the song/Video “Ghost”. While I was never able to find equitable answers to my universal questioning, there were some truths that I found along that hard traveled road. The most important being that when we lose someone that we love, whether a child, or a parent, a family member, friend or a even a pet, grief can be paramount and consuming. In the moment and for however long it lasts, it tends to be all-encompassing and comprehensive. For how long and the depth of it is dependent on many diverse variables, unique to every individual person and situation. Two other truths that I found; there are no magical words that will change the way someone feels when they are grieving or parables that can take the pain away. Words provide brief respite, well wishes provide some comfort, however answers as to the grand “why” are elusive and out of our worldly domain. The other truth that I came to realize was that true grieving is only resolved over time and distance from the loss, it is a process. It is about finding acceptance as opposed to answers… that is when and where the grief begins to ebb.

Ghost was written just as I was starting to find my own initial levels of acceptance, five years after Alexander’s passing. It was formally recorded a few years later. A few months ago I experienced a steady sequence of people that had recently lost loved ones, humans and pets both. They were flying on to my radar at rapid pace. For years, on the basis of my own experience, I had gone to essentially counseling people that… “I have no words that will change or stop your current feelings of loss and grief, however, I want you to know and hold close that over time these feelings will evolve and dissipate and there will be light”. I have found that this council has brought more comfort than any others condolences I had articulated in years prior to my own experience. During this recent short burst of losses, that emotional heaviness that I used to feel started flowing back in. I began meditating and praying it away. I began thinking that nobody escapes these occurrences and how can you message to people to wait it out with the understanding that there is an endpoint to grief. That lead to the idea of placing the message of “Ghost” in a format that could, hopefully, accomplish that outcome on a larger scale than just responding to folks that came across my own radar. The way out of the heaviness that was starting to make a re-visit in my heart was to do something positive to balance it out. And “Ghost” video was inspired.

That is the entire purpose of the video. To send a message of hope and light for anyone going through the internal storm of loss. – Steven J Vertun 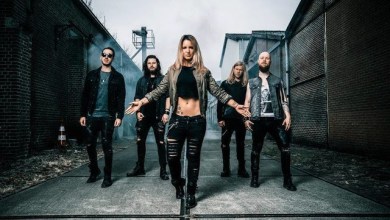 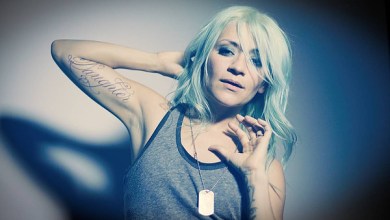 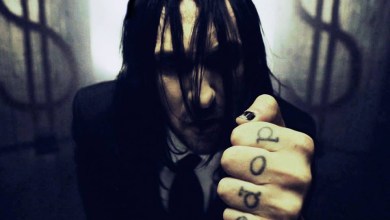 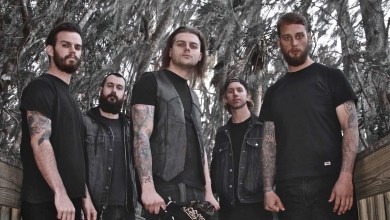