Idaho Rock Band Silent Theory recently released the Official Music Video for the single “Watch Me Burn,” the second single off of their 2016, full length release, Delusions. Drummer Mitch Swanger took some time out to fill us in on his Top 5 Essential Albums. 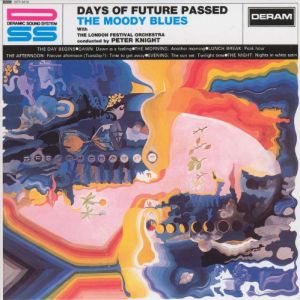 This is truly one of the most timeless records in existence. To me, what makes a great album is when it’s incredible start to finish, and Days of Future Passed is certainly one of those albums.  Not only does it have iconic songs such as Nights in White Satin and Tuesday Afternoon, but it was one of the first albums to be recorded in Stereo, and to feature a full symphony in the recording process. It is very much deserved and long overdue that the Moody Blues be induced into the Rock n Roll Hall of Fame. 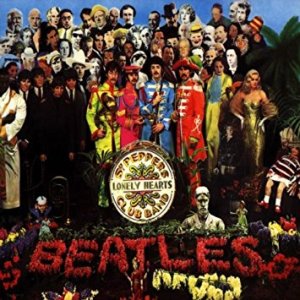 Again, another album start to finish that is incredible. One of the first albums I owned as a kid and had it on repeat.  I think one could argue that any Beatles’ album could be considered essential, but Sgt. Pepper stands above the entire catalog. It’s a very technical album and really pushed the Beatles into a whole new element of song writing and production.  They were certainly ahead of their time, proving true on Sgt. Pepper. 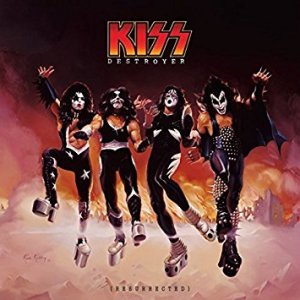 One of my all-time favorites. Not only was this album packed with a ton of hits for the band, but it blends some heavy tracks with some melodic tracks. Like the Beatles with Sgt. Pepper, Kiss was a head of their time with Destroyer.  Disco was running rampant on the radio and Kiss fired back with tracks like Detroit Rock City and God of Thunder.  Amazing 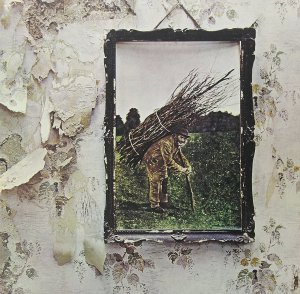 This album had “Stairway to Heaven,” the greatest song of all time.  That’s all I need to say about this album. 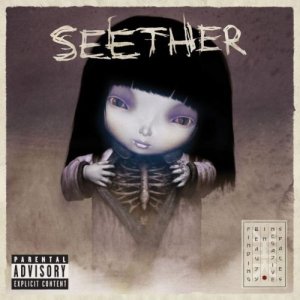 Since all of the albums I’ve listed so far have been classic albums, I feel I need to include a more modern album, so hands down it has to be this album by Seether. One of my all-time favorite bands and albums, this one has it all.  The heavy stuff is powerful, the ballads are beautiful, and they capture everything in between.  This is an album that offers something for everyone.