Legendary electronic music producer isn’t what you’d categorize as rock, but, with his history of scoring the epic Matrix Trilogy (film and games), he’s most definitely a rockstar. His newest album, inspired by and paying homage to his brilliant stage production, The Mutant Theatre, fuses old school trance with an updated sound quality, and the first video, for the single “Let’s Turn On,” introduces fans to the incredible Mutant Theatre live show. But what inspires the man behind Juno Reactor, Ben Watkins? Check out his 5 Essential Albums and find out! 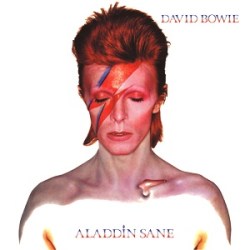 This was the ﬁrst concert I went to so has a special place in my heart, I was amazed at everyone dressed up in Bowie dress code, I was 15 ?

Mike Garson on Piano The Spider from Mars – I can still recall the show point by point, and for weeks just rotating all of the bowie albums and pissing off my brother who was more in =to band like Captain Beefheart and the Incredible String Band. 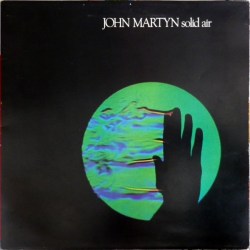 First Album I got stoned to, nothing was ever the same again. 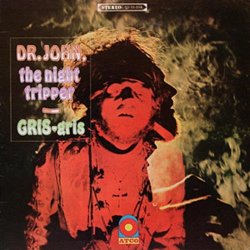 Another one for smoking the Herb to, years later I went with my band of the time, The Flowerpot Men to Run DMC’s Studio in Brooklyn New York and recorded a post new wave electronic version of Walk on Guilded Splinters 1985, and managed to get Dr John to come down and do a voodoo rap, which totally made my vocals sound shit, but was worth it to meet him. 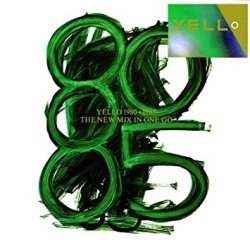 Changed my thinking on how to produce electronic music – don’t really like it so much now, but at the time i wouldn’t play anything else 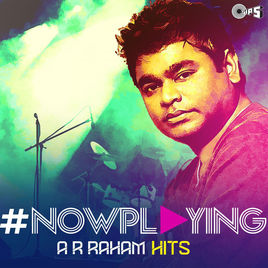 Indian ﬁlm composer, writes some of the world most amazing melodies, when ﬂying i always listen to him, sends me into a really good space, astounding vocalists and instrumentation. 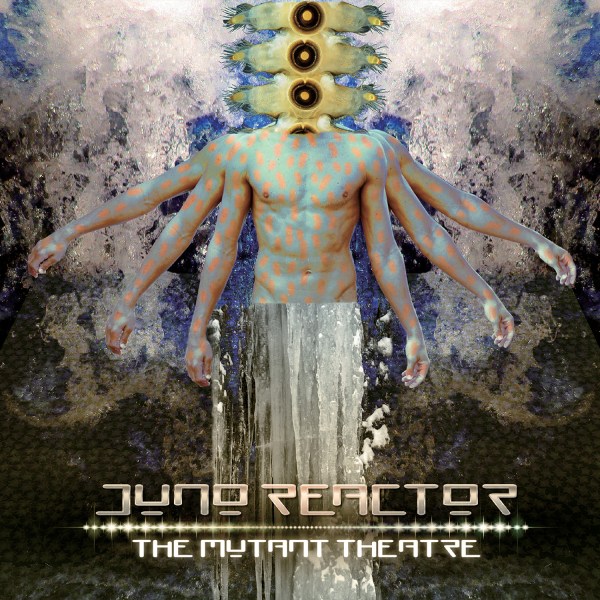