SILENCE EQUALS DEATH keeps their writing process fresh and innovative. Lyrically the group finds it important to address social issues as well as using the platform to connect with listeners on a more personal level. With ten new energetic and infectious tracks, End Times was recorded by the band at Scorpion Studios in late 2016, mixed by the band and Kevin Carafa, and mastered by Carafa with additional mastering by Michael White, with artwork by Carlo at Kill Carlo Boy Designs. On End Times, vocalist Scott Earth confronts deep personal issues such the loss of a loved one on the song “Devotion,” and puts out a rallying cry of revolt on the songs “End Times” and “Peacemaker.” “Common Ground” celebrates the unity between the band and its fans, while “Hope” screams of perseverance in the face of adversity.

End Times sees release tomorrow, April 7th through Eulogy Recordings on all digital platforms and on CD including the band’s prior EP as bonus tracks; preorder packages are posted at THIS LOCATION.

SILENCE EQUALS DEATH will issue an official video for “Peacemaker” in the coming days, and the band is booking live performances in support of their album, with release shows across the NYC/NJ region confirmed throughout the upcoming weeks. 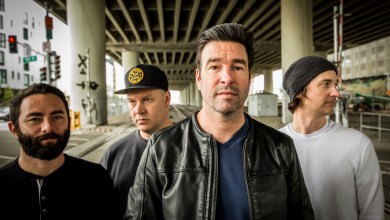 Will Haven return with new album out on March 23rd 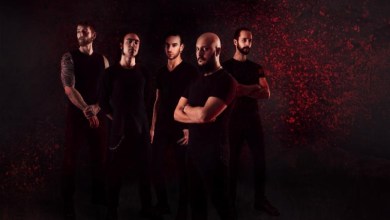