NUCLEAR BLAST USA has joined forces with So Cal brewery and blendery PHANTOM CARRIAGE to celebrate a love for heavy metal and craft brew, with the creation of a unique beer called ‘BLAST BEAST’ Black India Pale Lager. The collaboration beer will be available in limited 16oz cans this March exclusively at PhantomCarriage.com and the Phantom Carriage taproom in Carson, CA.

PHANTOM CARRIAGE comments:
“We are beyond excited to announce this collaboration as we have been fans of the music that NUCLEAR BLAST puts out for many, many years… and when this opportunity came up we were stoked to partner with them and develop a unique beer that is inspired by Germany’s Black Forest but is also approachable with West Coast influences.

“The ‘BLAST BEAST’ will be an IPL built almost entirely off of Germany’s finest pilsner malt, and a small addition of some wheat. Although simple, this beast hits hard with heavy doses of El Dorado, Citra, and Amarillo throughout many of its stages. Fermented with a German lager yeast strain to round out this beer.”

Adds NUCLEAR BLAST:
“We are thrilled to announce NUCLEAR BLAST’s first beer meticulously crafted by our friends at PHANTOM CARRIAGE! A mutual love for horror, metal and beer brought our teams together and it has been a rewarding experience to unite our passions and create what is the BLAST BEAST Black IPL.”

The canned version of the “BLAST BEAST’ will make its debut at the PHANTOM CARRIAGE three-year anniversary party on Saturday, March 17, 2018 (21+ only). Stay tuned for details at PhantomCarriage.com.

In addition the ‘BLAST BEAST’ will make its way to the East Coast at the 2018 Decibel Metal & Beer Fest in Philadelphia, PA the weekend of Mar 31-Apr 1. Tickets can be purchased at tinyurl.com/metalandbeerfesttix

The beer is named after Nuclear Blast mascot, the Blast Beast, who is featured on the beer can label in a new illustration by artist Blake Armstrong. The label was designed by Rob Kimura. 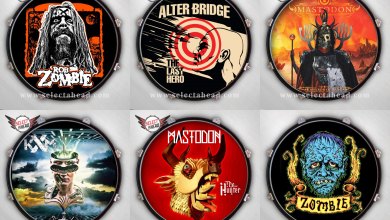 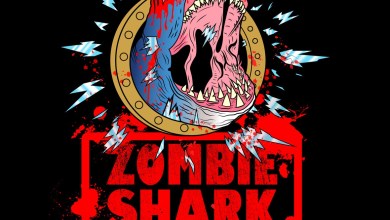