New Album, ‘King of the North’,

Out Now I Order Your Copy HERE!

Melodic death metal powerhouse WOLFHEART have shared their new official video for the blistering song “Knell”, cut from their recently released full-length studio album, ‘King of the North’, out now via Napalm Records.

Following the sonic legacy of their previous albums, ‘King of the North’ resonates with their trademark blend of colossal melodies, earth-shaking vocals, gripping lyricism, and driving rhythms. After the release of the album and their subsequent, recently wrapped European tour, WOLFHEART strengthen their howls for another round.

“Knell”, the third song on the album, befittingly continues the electrifying mood of the previous songs, creating epic soundscapes along the way. Skillfully combining powerful riffs, hefty instrumentals and earthshaking vocals, WOLFHEART show their insatiable hunger for the art of melodic death metal.

The new video matches this mood perfectly, relentlessly pulling audiences into the exhilarating world of ‘King of the North’.

“After an agonizing three years of waiting to get back on the road, it was like an early Christmas, birthday and all the kinder eggs from Easter combined to share a tour with the magnificent ULTIMA RATIO package and get to play new songs to our fans across Europe. Having a video shot from the tour is the best way to remember the awesome crew we had, top notch venue staff and especially all those hands in the air, voices from the crowd and the connection between us and the audience interweaved by the music.”

Each song on ‘King of the North’ is dedicated to a different story of Finnish mythology – underlined by WOLFHEART’s grand, crushing songwriting and production. “The King”, for instance, tells the tale of the forest god with horns and pianos accompanying heavy guitar riffs and solos, before raising the energy levels once more on the relentless “Cold Flame” featuring Karl Sanders.

‘King of the North’ is a true masterpiece of melodic death metal, crafted with loads of attention to detail and intricate mythology-driven storytelling – showcasing WOLFHEART at never-before-heard artistic levels!

Tuomas Saukkonen about ‘King of the North’:

“After ‘Wolves of Karelia’, it made a lot of sense to continue writing thematic albums, but this time I wanted to travel a lot further in history than the Second World War and went straight to tales about creation of the Nordic world, ancient gods of the north and majestic nature. The colorful theme also inspired me to write the musically most diverse WOLFHEART album and also bring the biggest variation of vocals than ever before, putting Lauri and Vageliss in their well-earned spotlight.”

Order ‘King of the North’ NOW! 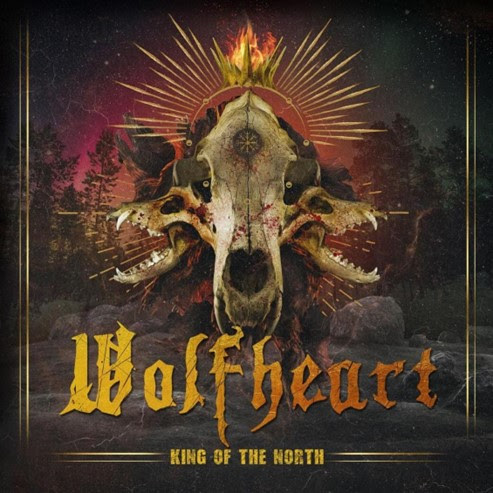 8. Fires of the Fallen

‘King of the North’ will be available in the following formats: 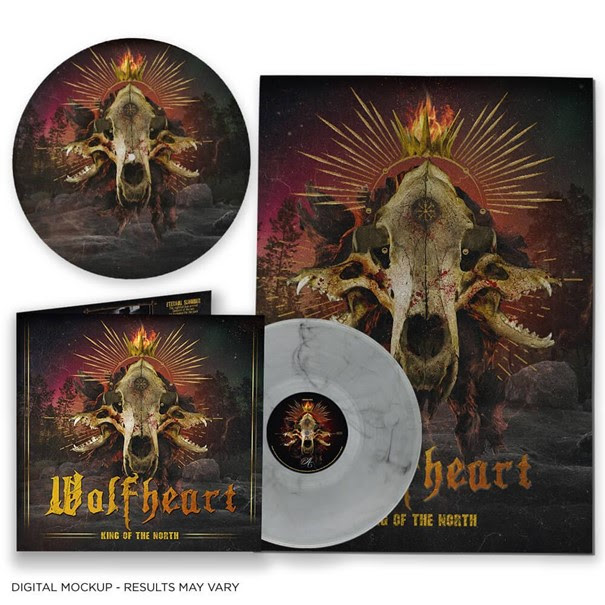 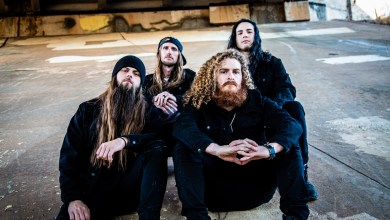 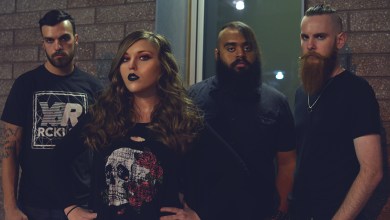 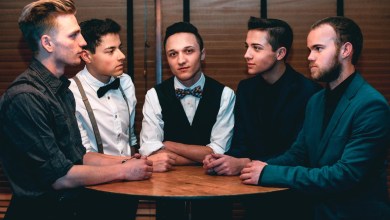 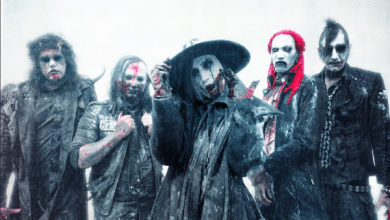