TROLLFEST Releases New Cover Single “Don’t Worry Be Happy”
Watch the Insane Music Video HERE
New EP, Happy Heroes, to be Released on March 19  via Napalm Records
Pre-Order HERE
TROLLFEST transform energetic hits into pure Norwegian Balkan Metal K.A.O.S. with Happy Heroes!
Legendary Norwegian outfit TROLLFEST is back, ready to deliver their energizing and K.A.O.S-infused sound to the masses! TROLLFEST are set to release their new dual-themed EP, Happy Heroes (out March 19, 2021 via Napalm Records), proving themselves as masters of K.A.O.S and madness more than ever before (with a wee sense of humor to boot).
As a first glimpse of what can be expected, the Norwegian Balkan Metal outfit have released their cover of Bobby McFerrin’s universally loved hit song “Don’t Worry Be Happy”. TROLLFEST give the classic tune a unique twist, making for a truly insane and chaotic reimagining unlike you’ve ever heard before! Along with the single, TROLLFEST have released a music video in which the band literally goes mental – providing only a taste of what’s to come on Happy Heroes!
Watch the Music Video for “Don’t Worry Be Happy” HERE:

Four vivid songs on Happy Heroes deliver a vast variety of spectacular musical romps, made evident by the catchy original title track “Happy Heroes”, wherein TROLLFEST tells the story of evil, self-righteous troll superheroes whom you should probably not call if you’re in need of help. The EP then presents three re-energized cover songs – Balkan and folk metal re-imaginings of the world-famous “Happy” by Pharrell Williams, quite possibly the cheeriest song known to man, the newly released “Don’t Worry Be Happy”, by Bobby McFerrin, as well as the Aqua hit “Cartoon Heroes”.
Each revitalized track keeps its original catchiness and will have you humming in K.A.O.S!
Pre-Order Happy Heroes HERE: Happy Heroes will be released worldwide digitally, as well as on blue/transparent Vinyl (limited to 300 copies)! 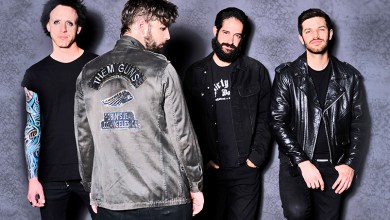 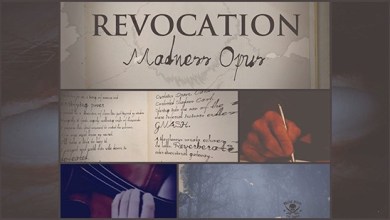 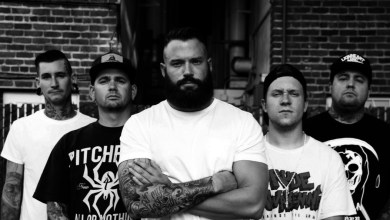