KillSET is the combination of a professional, well-oiled, finely tuned metal machine and an explosive, super charged charismatic front man – as evidenced by their upcoming album, ‘S.T.F.U.’ (release date: June 23rd). Having been produced by Eddie Wohl (Fuel, Smile Empty Soul, ill Niño, 36 Crazyfists) and mastered by Maor Appelbaum (Faith No More, ill Niño, Sepultura), this sophomore effort is polished and ready to take over the world. The leadoff single/video, “Killers in the Pit,” serves as the perfect introduction to the unique flavor of the band with crushing riffs, shouted vocals, and heavy rhythms.

“’Killers in the Pit,’ is simply a song for our fans, the Killers!,” explains the band. “It’s for everyone that supports our music. It’s for everyone that takes the time out of their lives to come down to our shows and tear up the place with us! It’s about finding a positive and fun way to get rid of that extra energy and stress that so many people feel in their lives. We decided to drop this single first because music needs some flavor right now and we’re bringing that not only with this track, but the whole ‘S.T.F.U.’ album! As it says in the song…let’s show the world!!!”

Check out the “Killers in the Pit” video here: https://www.youtube.com/watch?v=qzaqYLyEOns&feature=youtu.be

Other standout tracks include “Tomorrow” and a cover of Kris Kross’ ‘90s hit, “Jump,” which are among the favorites of the band and singer Luca.

Luca: “Tomorrow” is very personal for me because it takes me back to my hometown and what was going through my head before I moved out to L.A.  On a broader scale, it is a song for all those who lay their head down at night and think of what could be.  It’s about taking a chance in this life and following your dreams no matter how crazy they may seem to others. It’s for all those who so desperately want to live their passion, but are afraid to fail. As it says in the song, “There is no tomorrow, I gotta break out now!”

Luca: “When I suggested “Jump” as a cover, I was really surprised the guys were down. We started jamming and messing around with it, and it became obvious that this was the cover we needed to do and that we also needed to go all out and shoot a parody music video!  So I wrote the script and then we went to thrift stores and bought the biggest jeans they had, timberland boots, leather woven belts, boomboxes, jerseys, cross colours clothes and I had my mom send out my old pager and the rest is history…haha. The song came out sick and I think it was by far the most fun any of us have ever had shooting a music video!”

KillSET was created when former ARCM members, James “Jas” Dillon (Drums), Mark Baker (Bass), and Dave Comer (Guitars), combined forces with new singer Luca (Choleric). Instantly, there was an addictive atmosphere in the writing process that could not be denied. The contributions and writing styles of each member perfectly complemented one another’s individual uniqueness, to create a sound that beautifully kills.

KillSET then joined forces with renowned producer, Eddie Wohl (Fuel, Smile Empty Soul, ill Nino, 36 Crazyfists) and completed their debut full-length album ‘Know Your Killer,’ demonstrating their signature sound of pure ferocity and simple beauty. The overwhelming support of the freshman album allowed KillSET the opportunities to share the stage with Fear Factory, Otep, Red, Adrenaline Mob, Flaw, Nothing More, and Saliva.  The band then chose to embark on another musical journey, again collaborating with producer Eddie Wohl, which has culminated in a sophomore effort that will undoubtedly impact anyone who dares to listen. Transcending the current generic norm, the new album, ‘S.T.F.U.’ has a style and flavor that is simply undeniable – which fans will soon hear for themselves. 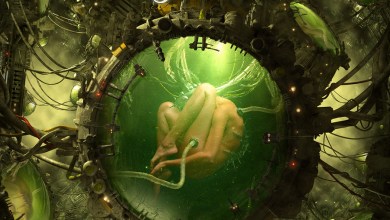 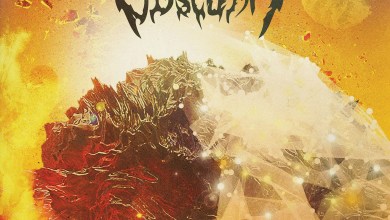 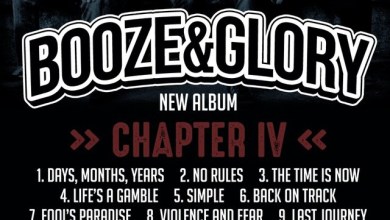 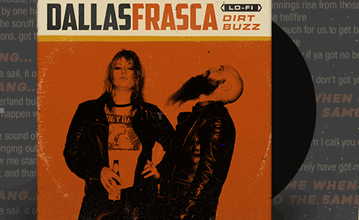