Long Beach, CA-based Indietronic band JULIEN-K has released the official music video for their single, “Photo Voltaire.”. Originally premiered on Tattoo.com, “Photo Voltaire” is off of their 2015 released California Noir 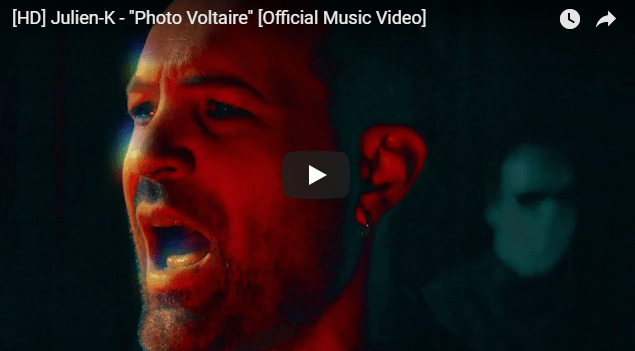 “‘Photo Voltaire’ is very much a song about the struggle in our lives as artists – and for once, about a victory. I thought of the concept for the song lyrics and meaning one day at 5AM, prepping my board at the beach to surf in CA_X, and the unfinished version of the song we had been playing with for months but could not ‘solve’ was solved immediately by the sun exploding over the ocean line @ nearly 6am …. The concept ‘Photo Voltaire’ – the explosion of the sun in my own words – and the chorus popped into my head. This has been an analog for the band ever since. All the touring, crowdfunding, fan support, and so much more that has happened for us since we gave in to total honesty and authenticity. Our fans connect with this and us. All the opportunities – it’s like the sun exploding out of nowhere in our lives.” – Julien-K 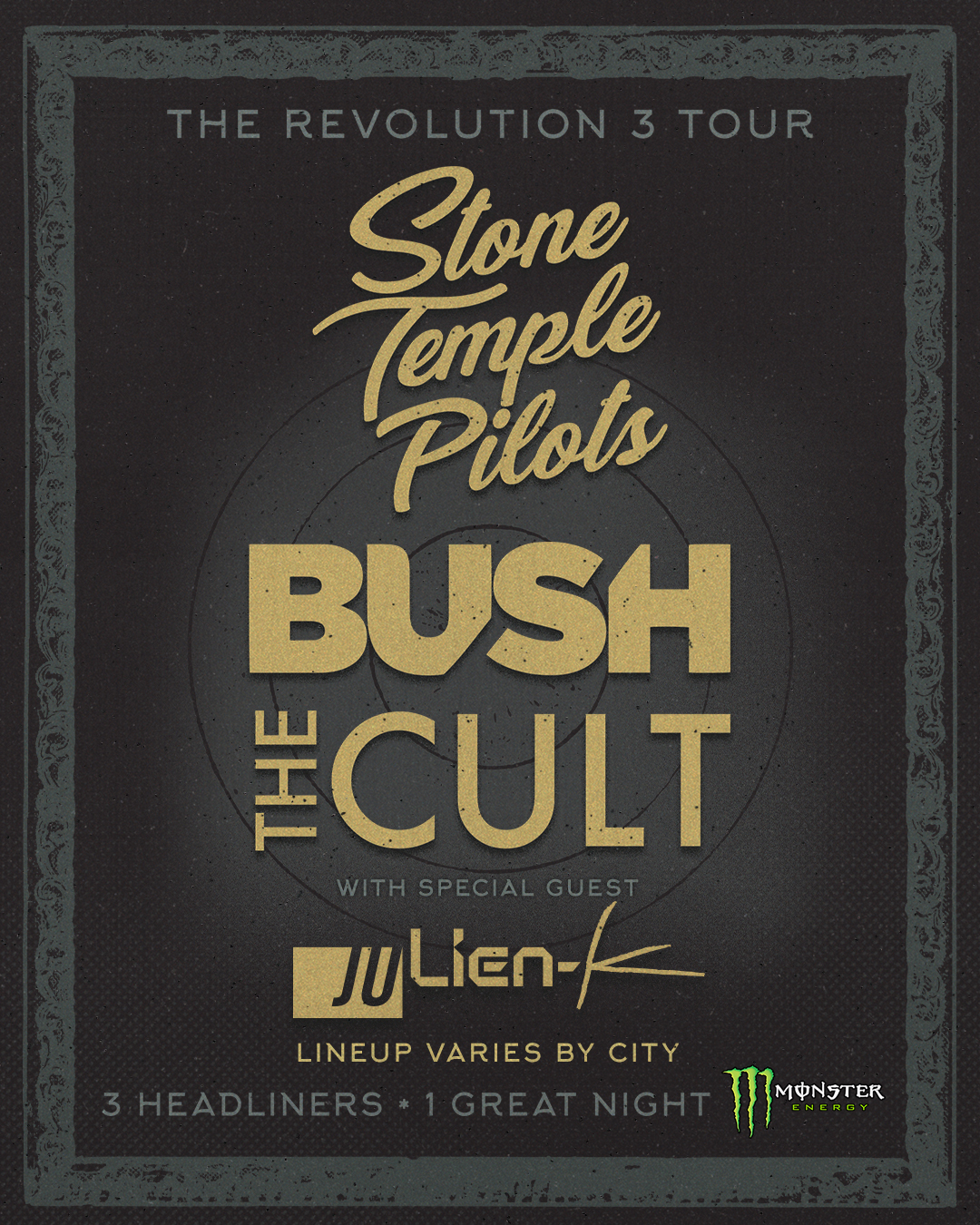 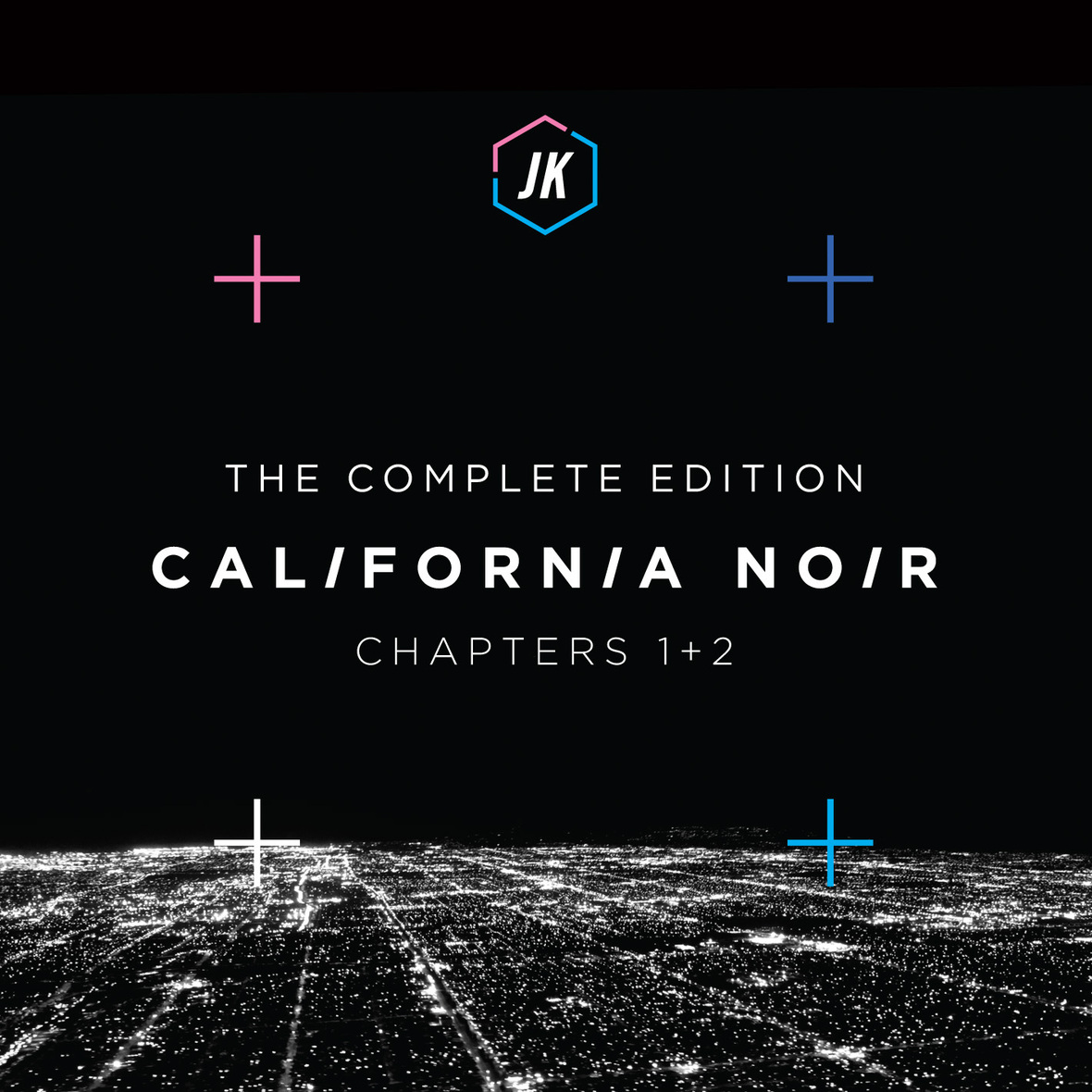 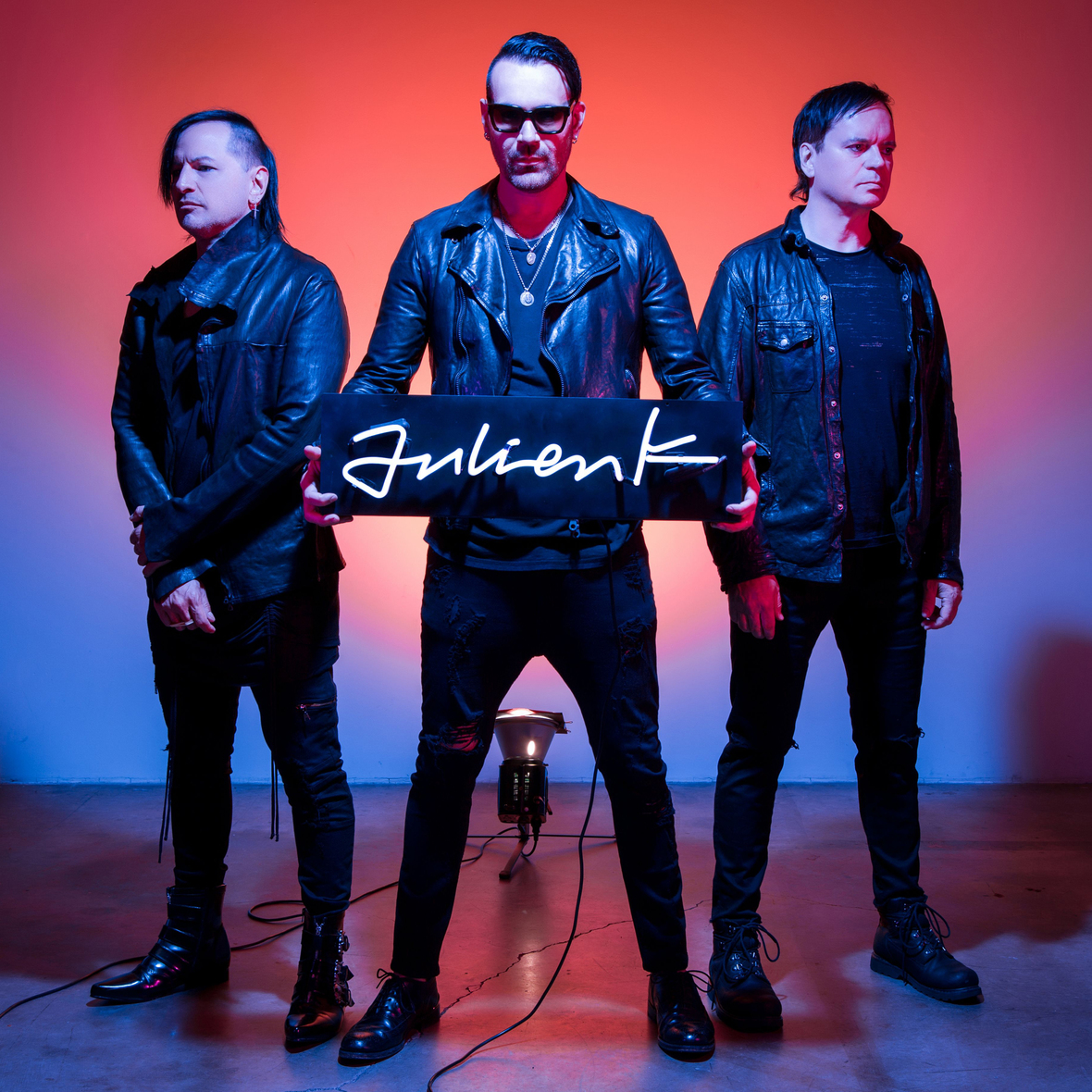 Amir Derakh and Ryan Shuck have been musical partners for 15+ years. During their time together they have weaved in and out of mainstream music like a constantly evolving musical fashion house. In the late 90’s they were responsible for massive radio and sales hits such as “Blind” (Korn), “Blue Monday,” ” Stitches,” and “Fiction” (Orgy), and recently “Crawl Back In” and “Let Down” (Dead By Sunrise, with their pal Chester Bennington). After enjoying years of traditional music business success, they have spent the last 10 years methodically moving away from the mainstream approach that put them on the map, opting to carefully steer their fans in a new direction, towards their new independent alternative electro rock project Julien-K – which sounds more at home with the likes of modern acts such as M83, The Kills, LCD Soundsystem, The Naked And Famous, Empire Of The Sun, and even The Black Keys (see Derakh’s sleazy electro-blues guitar playing on “We’re Here With You”).

2009 saw the long-awaited release of their debut album Death to Analog, which included long-time collaborators Anthony “Fu” Valcic and Brandon Belsky, with Belsky and drummer Elias Andra rounding out the live show. After Belsky and Andra’s 2010 departure, Julien-K’s studio line-up solidified as the trio of Derakh, Shuck and Valcic, while collaborations with electronic music innovators such as Bryan Black (Motor, Black Asteroid), Sharooz, Z-Listers, Vandal, and others revved up the writing phase of 2012’s sophomore We’re Here With You. The touring cycle that followed saw the band hit the south-west US and Europe – with festivals as far and wide as Hildesheim (Germany), Utrecht (Netherlands), and Vladivostok (Russia) – and many sold-out shows in their native LA. 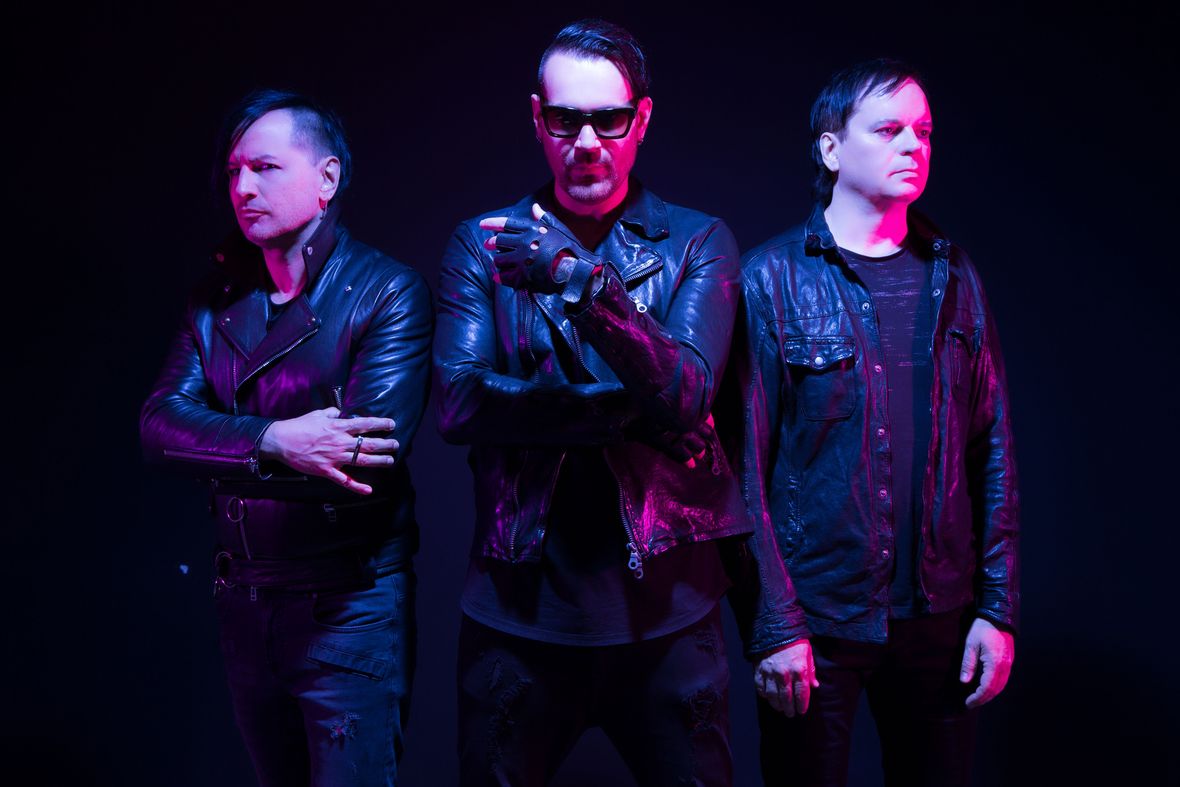 In July 2014, Julien-K launched their third album cycle with a 3-song prelude to an ambitious double concept album / esthetic movement that they called California Noir^^. The CA Noir spirit was given a visual representation in November 2014 with the release of the haunting video for the title track, showcasing the struggle to discover the meaning of the Californian dream.

The concept continued in 2015 and 2016 with two wildly successful Indiegogo crowdfunding campaigns and subsequent (self-)releases of the two chapters California Noir: Analog Beaches and Digital Cities and California Noir: Nightlife in Neon, which established the band as musical innovators, digital pioneers, and fully independent music entrepreneurs shaking up the underground scene.

In 2017, the band released Time Capsule: A Future Retrospective, a 4 disk, 64 song mega-package aimed at the band’s core fanbase, which consisted of unreleased songs, b-sides, never heard before remixes, and live versions of some of their biggest hits.

Julien-K has become a crowdfunding giant, with all 4 of their campaigns hitting and holding the #1 Indiegogo chart position for the duration of the campaigns.

After a successful summer 2017 tour alongside PIG and Ghostfeeder, 2018 will see the band hit the stages around the world again on headline tours, as well as in support of their friends Bush, Stone Temple Pilots, and The Cult. Being the workaholics that they are, Ryan, Amir and Fu are also already working on a new album, Harmonic Disruptor (this time with the addition of new collaborators Bidi Cobra and Alex Gonzales), that will see the band go back to their roots, while including some new aural surprises at the same time. Catch them on the road this year to find out more! 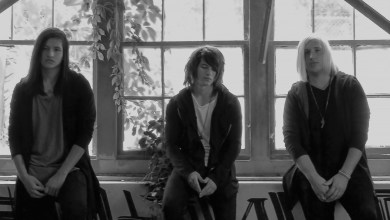 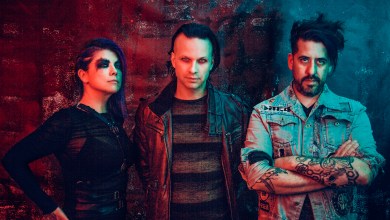 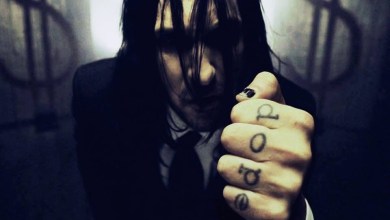