Tickets On Sale Now At http://www.worldmetalcongress.org

The inaugural World Metal Congress will be held on March 22nd and 23rd.

Representatives from every field will come together to discuss, promote, and celebrate the incredible success and scale of heavy metal music from India to South Africa to Singapore and beyond through panels, documentary film premieres and live music showcasing the unparalleled global impact of one of Britain’s greatest cultural exports.

“This is a world-first,” says Milas. “In these troubling times the fact that this music resonates with people of every colour and culture and creed is an incredibly special thing, and we want to shout that from the rooftops. With the w\m/c we’re creating a unique forum to help bring that truly global community together, and we’ve already had a phenomenal response.”

“I’m really pleased to hear that the World Metal Congress will be taking place in the UK,” says Tony Iommi, the founding guitarist of Black Sabbath. “The metal community is huge but rarely gets the recognition it deserves. My best wishes for a successful event.”

Created with the support of Arts Council England, an industry-facing conference on day one will feature key decision-makers from labels, festivals, media, and the artists themselves including BBC Radio 1, Wacken Festival, Music For Nations, Vice, and Barney Greenway of Napalm Death among many others.

Day two presents documentary films highlighting metal’s triumph over adversity and a live gig from Singapore’s Wormrot, one of global metal’s true success stories, with much more to be revealed in the coming days.

A full programme of events will be announced in the near future through www.worldmetalcongress.org 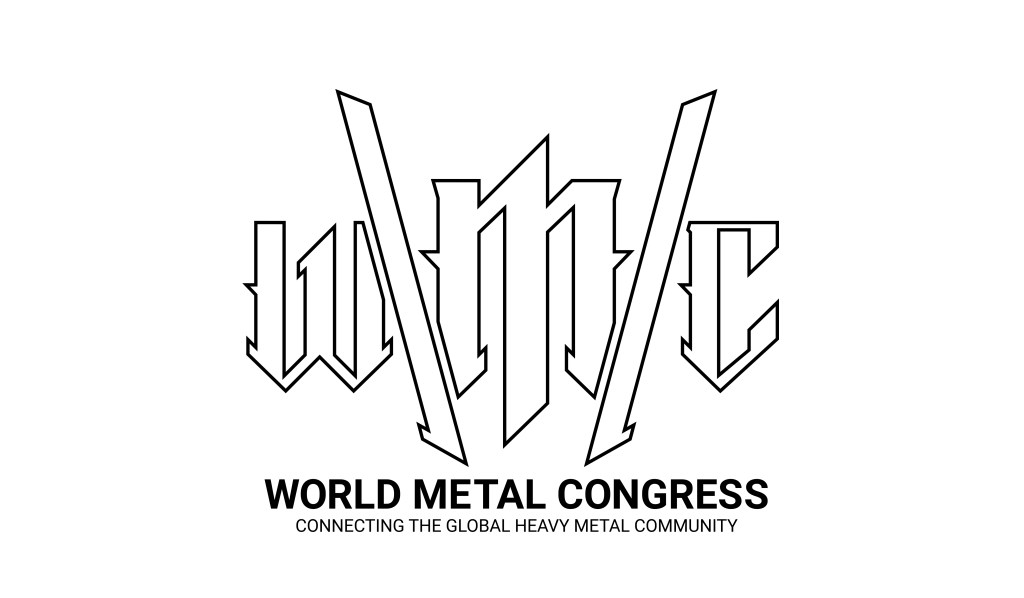 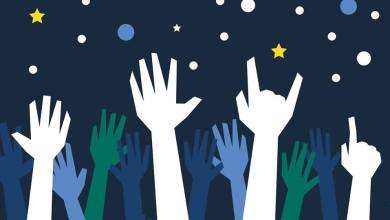 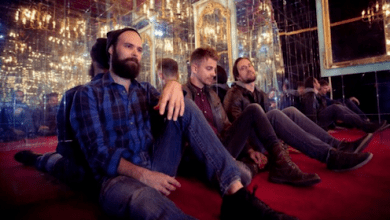 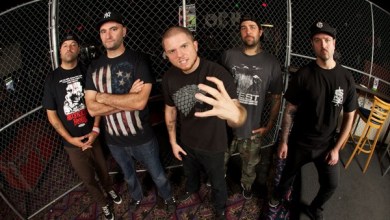