September 18, 2021 – Canadian industrial act, DI AUGER has released the video for their track, “Piss & Vinegar.” The song appears on DI AUGER‘s latest album, Under The Skin Of The World.

“Piss & Vinegar” is raw anger. The song is directed at the system – the governments of all nations that ignore the law of “governing” the people but seem to want to rule them.  Says DI AUGER mastermind, C. Lefort, “I am interpreting this as a bastardized form of tyranny.  This is a song for the people that are waking up and have had enough.”

The video concept was to capture the rage and anger at a system or against the system from the perspective of any individual interpreted by the viewer.  The video was shot north of Toronto in Peterborough, Ontario and was directed and edited by Sean Beasley of Live Evil Productions.

For fans of: industrial rock/metal

DI AUGER‘s newest release, Under The Skin Of The World is both original in concept and execution and represents his first collaboration with producer and contributor Sean Beesley of Live Evil Productions.

This new work is a concept album that deals with many of the geopolitical, social, environmental and technological issues that directly affect and reflect the populations of the world today and into the foreseeable future as we repeat history. It’s a true 24 track concept album experience. While it must be listened to as a whole to fully appreciate, numerous tracks will be focused on as powerful and diverse stand alone singles. 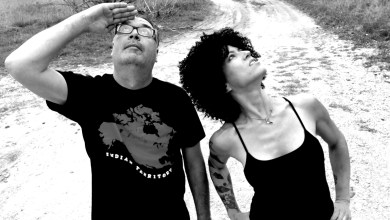 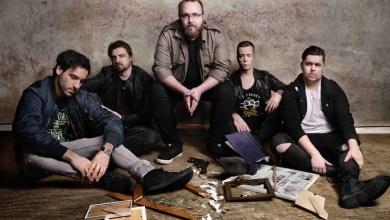 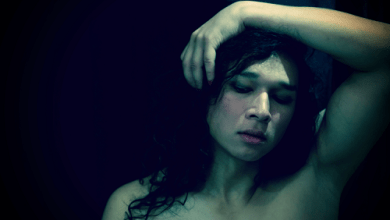