ASHRR – A musical collective made up of Singer- Songwriter Steven Davis and Artist / Producers Ethan Allen and Josh Charles founded in Los Angeles.

If you’re a fan of such classic electronic acts as Depeche Mode and Tears For Fears, then new synth pop trio ASHRR should be solidly on your radar.  Described as a combination of the aforementioned along with David Bowie and Nine Inch Nails, this unique act is a breath of fresh air in the current industry climate, especially since they’ve individually established their reputations in each chosen art and are in it for all the right reasons.

Omaha native Singer / Songwriter Steven Davis has an impressive resume coming in, with such diverse influences as Frank Sinatra, Tony Bennett, Elton John, Pink Floyd, and Roxy Music. According to his bio, “Steven comes from a fascinating musical pedigree ranging from his Midwestern church roots singing gospel to his booming career as a professional adult musician. Select highlights include headlining residencies at NYC’s esteemed Rainbow Room; sharing the stage with icons as Tony Bennett and Diana Krall; and co-writing with pop legend John Oates. His originals have been featured in movies and TV including the title track to “Just Getting Started” and co-writes with John Oates.” Davis is joined by equally respected Artist / Producers Ethan Allen and Josh Charles; the former with credits including Black Rebel Motorcycle Club, Ben Harper, The 88, Tricky, Luscious Jackson, The Cult, Gram Rabbit, Sheryl Crow, Tim Finn, Brant Bjork, Donita Sparks, Meg Myers, Patty Griffin, and Better Than Ezra as well as his own band, Gram Rabbit from Joshua Tree, CA, the latter writing and producing with the biggest names in the music business — including Dr. Dre’s Aftermath production team (and with John Oates, as well).

“A dark crooner who lives in the shadows and through his words reveals the deepest insight into the human condition. A sound likened to Bowie, Depeche Mode, and NIN – mystery, darkness, drama, intrigue…A voice that mesmerizes you with its power and authority but seduces you into the world of Ashrr” 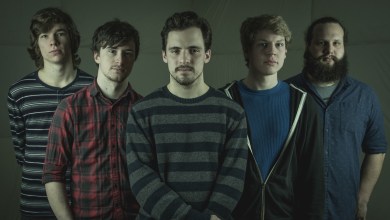 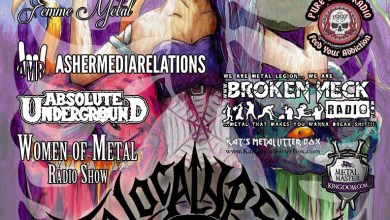 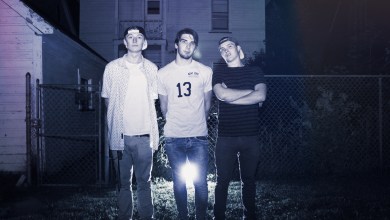 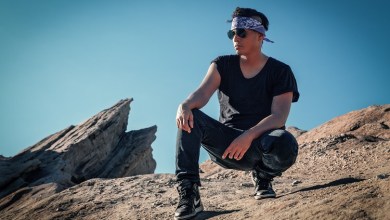