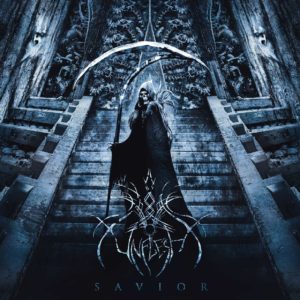 “Final Writhe” might be one of the most straightforward tracks on blackened melodic tech-death quartet Unflesh’s upcoming album Savior, but that doesn’t mean it’s an unchallenging one. The song is a tightly-knit stomper with plenty of sophistication and nuance to please the tech death crowd, as it showcases both the musicianship as well as the stunning proficiency of all four band members.

Unflesh is the brainchild of guitarist and vocalist Ryan Beevers, currently a student at Berklee College of Music. Since releasing Unflesh’s debut EP Transcendence to Eternal Obscurity in 2016, Beevers has compiled a full lineup for the band that includes Seven Spires’ rhythm section Chris Dovas and Peter De Reyna as well as Chris Gardino of Pathogenic on guitar.

“Final Writhe” opens with a cleanly-picked lead over Dovas’ rolling kicks, transforming within a handful of measures into a quick stutter-chug before sliding into the whirlwind verse. Beevers’ songwriting talents shine as he maintains the song’s propulsive groove through its ceaseless variations and rhythmic shifts.

A gentle midpoint interlude allows for a brief respite before Unflesh ramp things up to unprecedented levels of frenzy. Just as the song reaches its feverish pinnacle, the band drop out once more as ambient tones bring the track to a restorative and peaceful conclusion. The emotional toll of such an odyssey is taxing, yet this is but one of many trials that await listeners on Savior.

Unflesh’s full-length debut is brimming with sinister ambiance, laced throughout with the pervasive tendrils of a cold and unsettling black metal mist. Step deeper into their alien void with their music video for “Bestowal of Decay,” which directly precedes “Final Writhe” on Savior.

Unflesh will be releasing Savior on May 25th. Pre-order the album in CD format on the band’s website or in digital format on their Bandcamp, and be sure to follow Unflesh on Facebook. 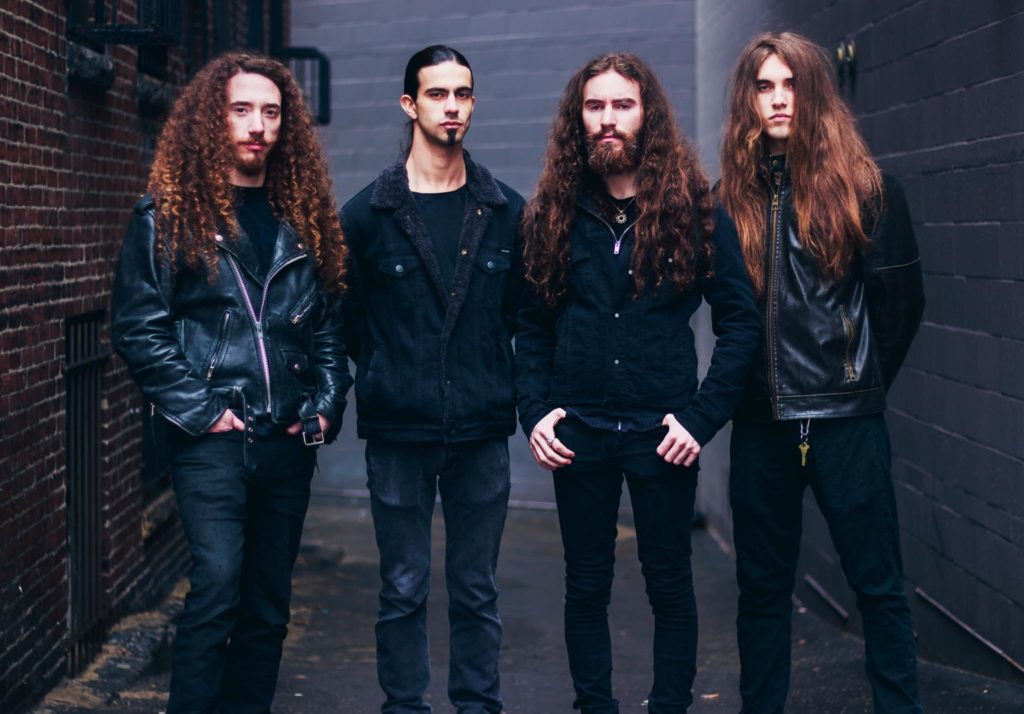 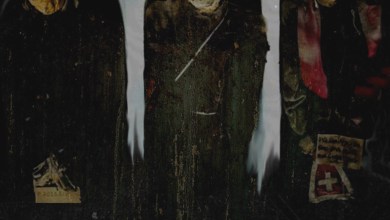 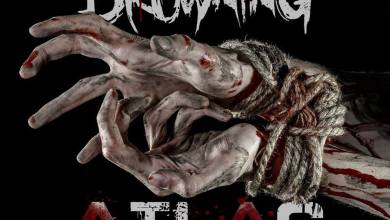 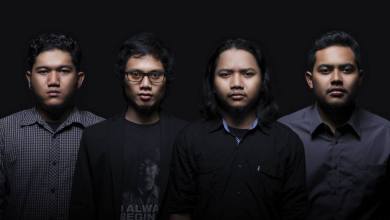