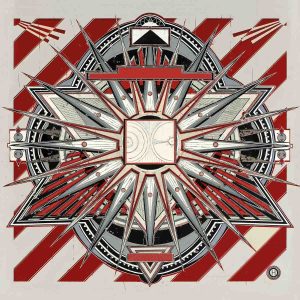 Henrij Preisswhich’s cover art for No More Conqueror, the upcoming album from Swiss trio Cortez, is an effective portent of what lies within. Cortez’s mechanized, surging post-hardcore, chopped and rewired through an ever-shifting array of time signatures, is immediately sensational. It loudly declares its presence, brash and belligerent, but beneath the initial impact lie layers of meticulous nuance waiting to be discovered. Take up the quest with our exclusive premiere of “Duende”.

Despite the music’s palpable rage, the performances are unfailingly disciplined. This is no frenetic rampage, but a calculated assault, every note considered and executed with aplomb. Once Cortez’s structured offensive commences, there is no respite, no wavering in purpose, no deviation from stated goals, until the song concludes.

Cortez will release No More Conqueror with WOOAAARGH on November 9th in vinyl, CD and digital formats. Pre-order now on Bandcamp. 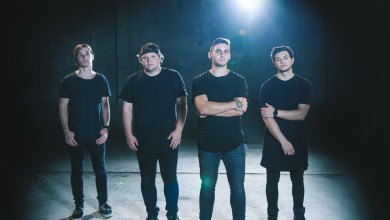 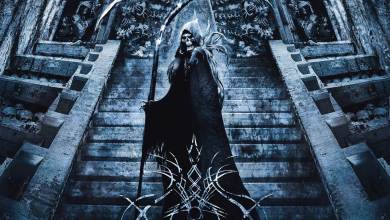 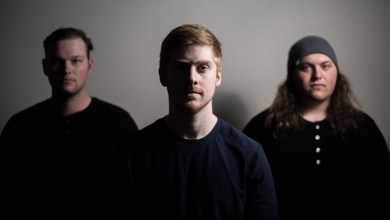