“AMORIELLO represents emotional songwriting with world class musicianship from metal legends. From power ballads to neo-classical shred instrumentals, it was so fulfilling to explore this range of music that I have admired over the years and has inspired me as a guitarist. I would like to thank all of the musicians involved on the project for bringing their “A” Game!!!. It was an honor. Hope to see you live in 2019!”
– Thomas Amoriello
Guitarist & Lyricist 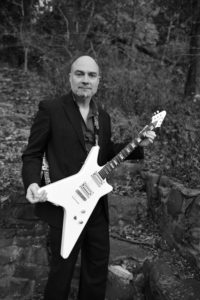 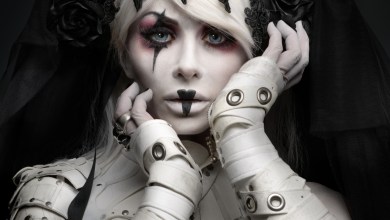 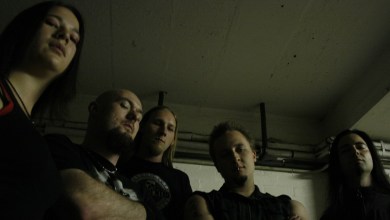 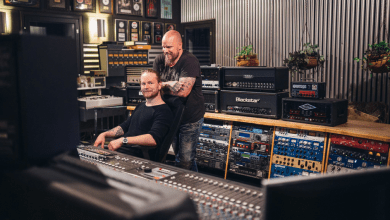