I’m not quite sure what I was expecting to hear when I fired on this CD. When I saw it was made up of guys from Godsmack and Ugly Kid Joe, I guess I was expecting something…well, slightly face-melty. Yes, this is described as “heartfelt” and “stripped down,” but c’mon, when have these things actually been accurate?

Well, actually they’re pretty accurate here. I’ll admit straight up – I’m not generally a huge fan of acoustic or stripped back music – give me a massive guitar riff any day. But there’s something about this album that just draws you in and makes you think “maybe just one more song.”

The standout track for me is, by far, “Black & White” which features Myles Kennedy off of Alter Bridge and Slash. What a song. I’d say it’s fairly close to being my favourite song of the year so far. Having said that, the rest of the album is pretty special too.

They remind me of various different bands depending on the song – from Nazareth (but less Scottish) on “Homeward,” to early Bon Jovi (think “Dead or Alive” era) on “Someday.” There’s also, bizarrely, a hint of the Beatles about “Everyone.” The first time I started the song (I’ve listened a few times, the album’s that good), I swore I’d accidentally put on Lucy in the Sky with “Diamonds.” It’s a fantastic song in its own right, mind you…but I challenge you to listen to the start without thinking of that. 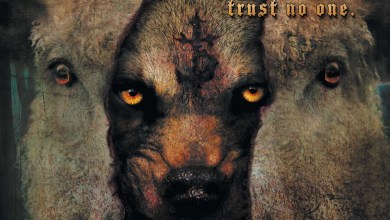 Album Review: DEVILDRIVER – Trust No One 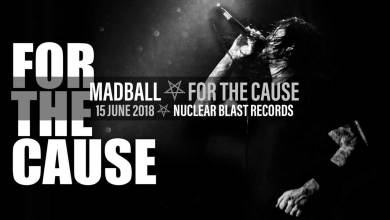