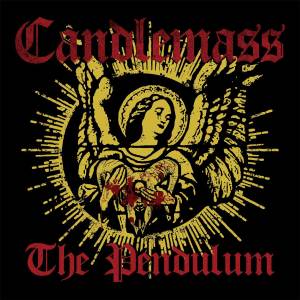 Now that Sabbath have abdicated the throne, Candlemass have duly ascended to new heights sitting atop the proverbial holy mountain of Doom. This was clearly evidenced by last year’s The Door to Doom which topped my 2019 best-of list. Bass player Leif Edling has an acute insight into the Iommi-pioneered realm of flat-fifth diabolos in musica. Truly, there is no other contender who could possibly replicate the man’s mastery of quantity tempered with quality. Proof of this is contained in this very review itself for it seems like it was just last week when I covered The Door to Doom. Evidently, there was yet more to say and thus, the fans are blessed with more Traditional Doom excellence constantly moving the genre forward while being respectful of the past and retaining their core identity spread out over a discography of twelve full-length albums and a slew of other EPs, live albums, and compilations.

After listening to this EP quite a few times, the consensus is that, first, there are no throw-away tracks that did not make the initial cut to appear on last year’s The Door to Doom. Also, this is not just a cash grab aimed at ramping up revenue. No, Candlemass have remained true to their storied legacy, one of top-shelf quality Epic Doom Metal. The above assessment becomes clear from the very first few minutes with the title track.

In fact, the case could be made that “The Pendulum” is quite possibly a track of Doom Metal perfection. The main riff floors the gas pedal full-on with its vigorous nature, a decidedly “Iommian” affair, heavy on palm-muting and in the vein of classics like “Symptom of the Universe” and “Time Machine”. These references are merely there to give a framework for how the riff ensnares the listener for Candlemass have never been a band to draw so deep from the Black Sabbath well that they imitate rather than innovate. It is when the chorus hits, though, that my jaw hit the floor. In a whirlwind of pummeling chaos, the band captured the very sound of too many shots, or other meanderings with debauchery, when suddenly, the room is spinning. Moments earlier, the world was as it always is, but this cacophony of swirling notes entwined with Johan Langquist’s vocals alter reality, change one’s bearings, and completely intoxicate the listener. Unlike the metaphor, though, this song does not diminish in its mind-altering effects after the first time – nor will it keep you from passing a drug test. Regardless of whether this is in the background or one is attentively following along, the world is bound to stop spinning.

The production displayed here is what truly animates the songs with their gloomy, dystopian vivacity. In an era when so many Doom bands have gone off the rails acquiring the niche, ‘70s-era fuzz boxes in the pursuit of accurate fidelity, Candlemass, as always, march to their own rhythm eschewing that which is in vogue at the moment. Instead, Candlemass take advantage of the modern studio environment to enhance their sound instead of duplicating the past.

It all starts with the bass as Leif Edling has been the primary songwriter for the band all these years. The low end is a monolithic earthquake of tone and this is on full display with the fourth track, “Aftershock,” a brief instrumental living up to its name. The guitar sound is a thick slab of down-tuned metallic girth, a veritable successor to that which originally came into being some five decades ago in Birmingham, England. Candlemass extend that legacy building on it and moving it forward. An example of this is the second track, “Snakes of Goliath”. Beginning as a twisted wah-pedal driven dirge, it is at the 2:30 mark where the song truly opens up with what could be described as a jam of sorts, the sound of a giant cloud of THC-filled smoke collectively exhaled by the band as they channel the muse from down below. Langquist’s vocals are as powerful as ever with just enough gravel for character. Overall, the production is an overwhelming, massive feat, one that should serve as the blueprint for achieving pure, undiluted Metal.

In a time where it literally seems as if each day moves the globe closer and closer to oblivion, Candlemass’s aristocratic flair for Doom seems ever more pertinent. Though only six tracks, the title track alone makes the EP worth it. Often, it is both therapeutic and cathartic to allow music to amplify what is burning deep inside one’s soul. Never has the tenebrous storm of minor-key hymns penned by Candlemass been more of a necessity, an essential staple, and a perfect soundtrack to the daily march toward the apocalypse. 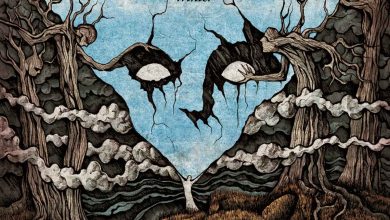 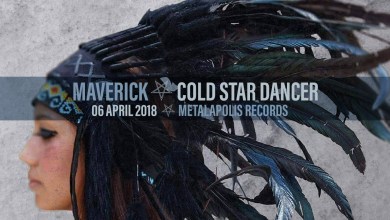 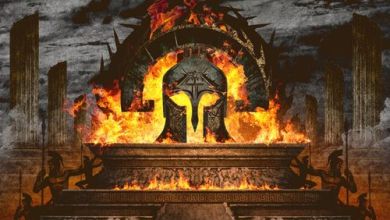 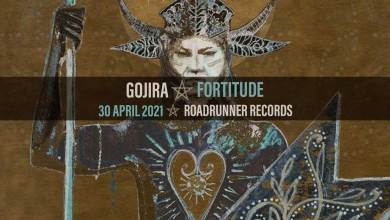