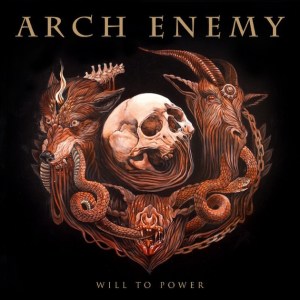 In 2014, Swedish melodic death metal darlings Arch Enemy hit new commercial and critical heights with War Eternal. The quintet’s ninth album overall, it marked the debut of now-beloved frontwoman Alissa White-Gluz, who quickly became regarded as one of the most badass singers in the entire modern music sphere. It also brought the harmonic sound of ‘90s European pioneers like In Flames and At the Gates into the 21st century, adding in splashes of technical complexity and metalcore to craft a high-energy, mosh-inducing masterwork of melodic extremity.

With the White-Gluz-helmed incarnation of Arch Enemy wowing critics, elite fans and newcomers alike, the follow-up to War Eternal has been a long-awaited one. However, with its release date of 8th September looming ever-closer, the wait for Will to Power is almost over, and the record is worth every second of agonising patience that fans of Michael Amott et al have had to demonstrate for the past three years.

Primarily, Will to Power is an exceptional entry into the glorious canon of the melodic death metal subgenre, which, in its two-decade-plus history, has produced some of the best heavy albums of all time (The Jester Race (1996), The Gallery (1995) and Heartwork (1993) instantly come to mind). As its name suggests, the style is rooted in a dichotomy between harmonies, usually provided by Iron Maiden- or Judas Priest-esque lead guitar-work, and all-out power, with vocals and rhythms reminiscent of innovators such as Death and Morbid Angel. Arch Enemy live up to this modus operandi, with White-Gluz’s immense growls cutting their through the record like scissors through paper. Her ceaseless power only breaks in select moments to give away to equally stunning clean vocals in fleeting moments such as “Reason to Believe”, which demonstrates a more classically inclined side to the singer, but not so much as to destroy her allure as a scream-dispensing juggernaut.

She is balanced out by the work of six-string shredders Amott and Jeff Loomis. With the former being a melo-death veteran not only through his twenty years of work in Arch Enemy but also his contributions to the titanic British group Carcass, while the latter manned the axe for the progressive titans Nevermore, as well as instrumental technical death metal supergroup Conquering Dystopia, it goes without saying that this is a dream team. And the duo live up to expectation.

The guitars are easily the highlight of Will to Power, their tone and precision especially beyond compare. Solos galore tear their way through the record, intricate riffing always being backed up by much simpler yet perfectly framing rhythm work. Open-string chugging dominates cuts like “The Race”, while lead single “The World Is Yours” complements building riffs curing the verse with a climactic, harmonic chorus.

Progressive and experimental tendencies also find themselves able to sneak their way onto the record. Closing track “A Fight I Must Win” finishes with a bombastic classical section, while tracks throughout Will to Power gleefully exceed the six-and-a-half-minute mark very regularly. Keyboards are also scattered around the record, upping the melodies and a general sense of sheer, rock-inspired size to the music. Meanwhile, penultimate track “My Shadow and I” is unafraid to slow the pace, adding some middling groove metal to Will to Power’s general speedy feel.

Thus, it is easy to conclude that Will to Power is a worthy successor to War Eternal. Everything that made fans fall in love with 2014’s surprise death metal hit returns in full force, with big hooks, big riffs and big vocals driving fifty minutes of pure, unfiltered anarchy. 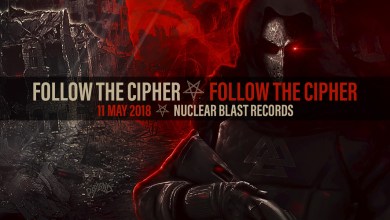 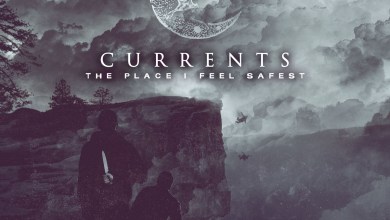 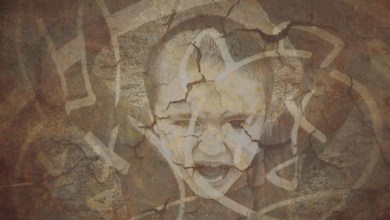