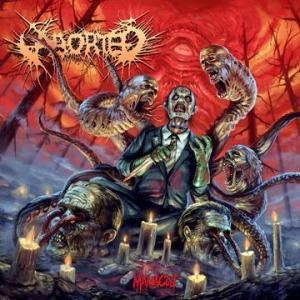 Listening to the new release from Aborted, some poignant thoughts came to the forefront of my mind. First, a question: what is Death Metal without Grindcore? The answer is stale. Vapidly inept, Death Metal sans Grindcore is like a shark without teeth. Next, what is a song, really? It is a snapshot in time, and for many musicians, it exists as a safe space. For forward-thinking acts like Aborted, though, it is a challenge, a new peak to climb or sea to sail.

It is understandable why so many bands have resigned to stagnation. Who doesn’t want to live in the moment? Others opt for a more progressive, industrious, novel approach. For instance, how is Testament excluded from the Big Four when their music has actually evolved over time? I digress.

Aborted’s latest release, ManiaCult, extends this rich tradition of innovation. Opening with a solid, epic vibe, “Verderf” properly sets things in motion. The title track follows closely on its heels providing a clever back and forth of groove and all-out mania. That delicate balance established is the beauty behind the chaos, the heartbeat pumping oxygen into the band’s blood.

Over the course of eleven studio albums, the band has had a litany of former members. The one constant, however, since Aborted’s inception, has been vocalist Sven de Caluwé. His approach to his role is varied, replete with the driest lung gutturals, shrieks, shouts, and everything in between. Instrumentally, it sounds at times like there is a duel ensuing between the vocals and the guitars with each seemingly daring the other to venture into more extreme territory, and it works.

The guitar work specifically on this album is outstanding. Beginning with the tone, a template is set for a massively heavy yet incredibly articulate sound. Chords and palm mutes have the requisite amount of chugging, and single notes are not drowned out in the process. What does deserve illumination is the lead work on this album. It is nothing short of spectacular and I couldn’t help but get the feeling like I was listening to the Death Metal version of a Shrapnel Records artist – truly impressive.

Of course, the drums are not to be outdone. The performance contained here is nothing less than a cacophony of pummeling percussion. It is hard to get rid of the idea that this is what war sounds like – endlessly pounding, relentlessly violent.

“Portal to Vacuity,” the fourth track, is another high mark on the album. Opening with a dystopian groove that explodes into a bombastic tirade, there is a moment where a Cattle Decapitation vibe sets in though it vanishes almost as soon as it appeared. An odd interlude purposefully halves the song setting up a determined climax and an epic finale. The two-minute mark of the sixth track, “A Vulgar Quagmire,” marks the beginning of a vicious exchange of riffs, finely choreographed for the utmost effect. The eighth track, “Ceremonial Ineptitude” has an almost Hardcore vibe at moments yet is propped up by a methodical momentum and a thick, all-consuming atmosphere.

ManiaCult provides everything one could want from a Death Metal record. True, Aborted have justifiably earned their credentials with such a storied discography, but one would be completely missing the mark to label them as some sort of nostalgia act. Rather, the band has been in a constant state of self-examination, consistently seeking to up their game. The results on this record are no less deserving of adulation for ManiaCult is an aggressive battle of might, finesse, and wits. Perhaps Hatebreed said it best: “Satisfaction is the death of desire”. 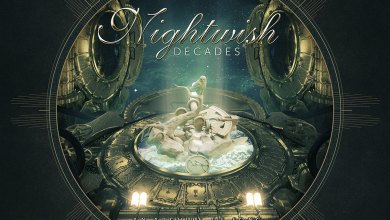 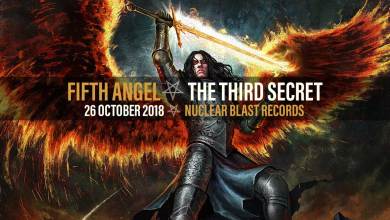