Hard rock and heavy metal fans in attendance will be featured in the filming, which will take place on January 15 at the Marriott Delta Garden Grove in Anaheim, CA. The world premiere of the film will air in early 2020, reaching more than 100 million subscribers.

Metal Hall of Fame President/CEO Pat Gesualdo says, “Having the World Premier for the 2020 Metal Hall of Fame Gala on Amazon Prime is a great honor. We are excited to share the most important night in metal with music fans everywhere, and to let so many people take part in our charity event.”

The gala will feature various bands and inductees performing throughout the night. Additional inductees and performers will be announced over the next few weeks, along with the lineup for an all-star jam band. The event will be hosted by noted television and radio personality Eddie Trunk, and co-hosted by Whiskey A Go-Go Ultimate Jam Night /Almost Fama Show host Jes Fama.

Tickets for the 2020 Annual Metal Hall of Fame Celebrity Charity Gala are $35-$45 and may be pre-ordered at www.thehallofheavymetalhistory.org.

About The Metal Hall of Fame:

The Metal Hall of Fame holds the Annual Hall Metal Hall of Fame Gala. It is dedicated to forever enshrining the iconic musicians and music industry executives responsible for making hard rock and heavy metal music what it is today. Through their contribution to the genre is invaluable, these inductees continue to inspire fans throughout the world from generation to generation. It is part of the 501(c)(3) non-profit organization D.A.D. (Drums and Disabilities), which provides free therapy services for disabled children and their families in hospitals and community centers throughout the United States. 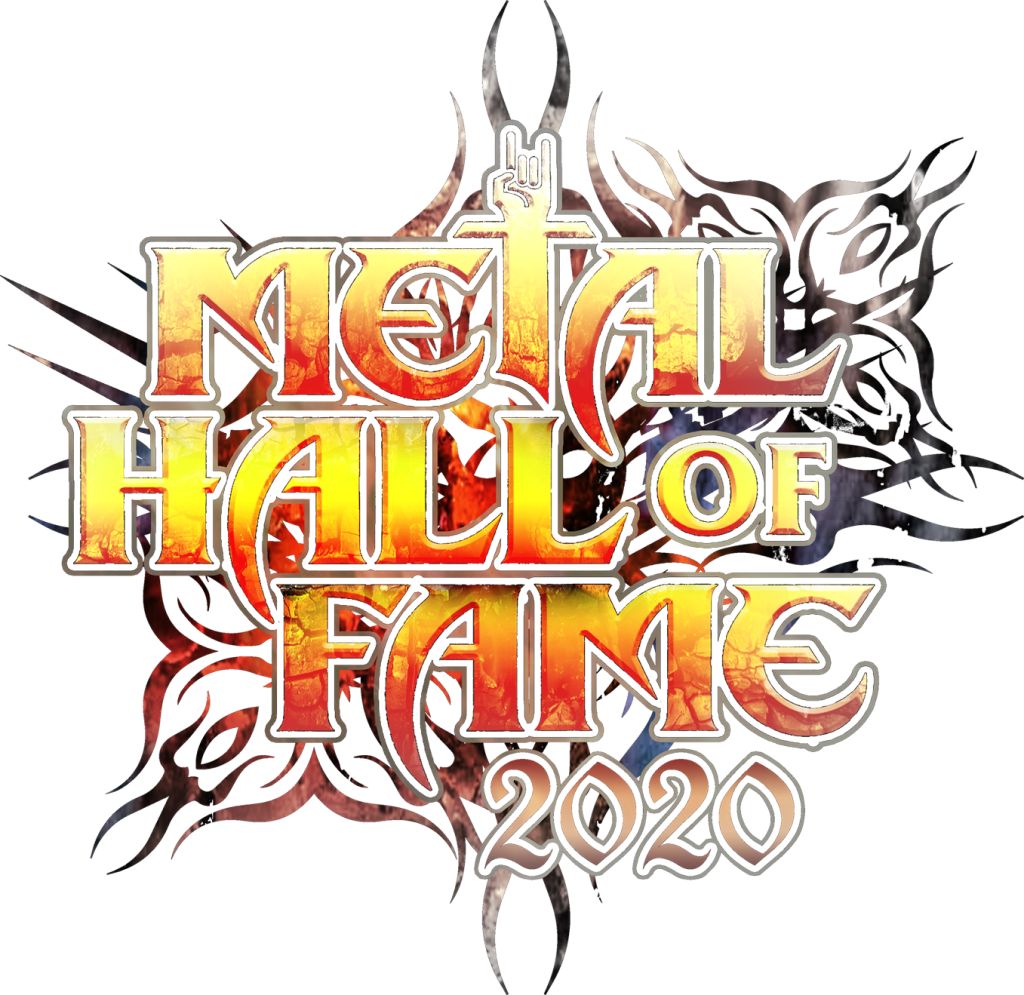 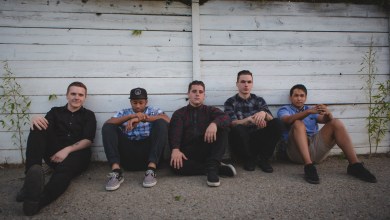 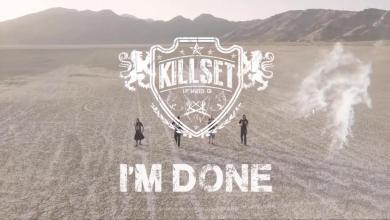 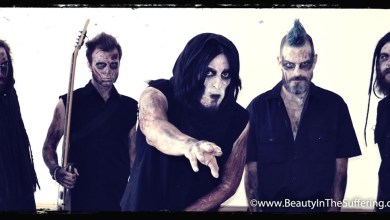 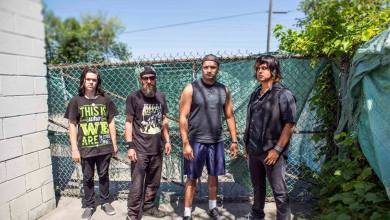