‘FIND MY WAY’ NEW SINGLE OUT NOW
GET THE SINGLE: https://slg.lnk.to/Find 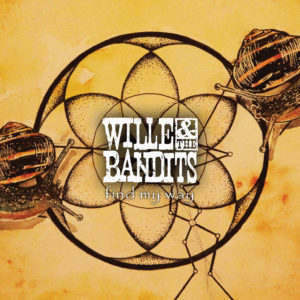 Wille & The Bandits will release their new album “Paths” on Friday 1st February 2019, encapsulating the excitement and gusto of rock’n’roll. The album is a breath of fresh air challenging the listener while embracing technology and instrumental possibilities that are afforded to musicians in current times. The new album will be released by Fat Toad Records and distributed by Proper.

To support the release of their new album Wille & The Bandits will tour the UK in March 2019. Tickets go on sale on Wednesday 17th October fromwww.willeandthebandits.com. The first single taken from the new album – “Find My Way” – is out now.

“I feel that we have finally managed to capture the various soundscapes and unusual instrumentation of our sound on one album without losing the raw, live energy of WATB” – Wille Edwards (Lead Vocals, Guitars) 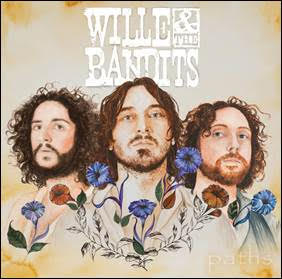 Wille & The Bandits manage to encompass musical diversity which makes their music so appealing. The band adopts the musical essence, nostalgia and discovery of the late 60’s and 70’s and mix Rock and Roll with a more modern approach, combining elements of world music, dance music and hip-hop creating something truly unique. “An eclectic blend of our sounds and influences that sums up the musical diversity of the band” – Andrew Naumann (Beats Master)

Wille & The Bandits toured with bands and musicians such as Deep Purple, Status Quo, Joe Bonamassa, the Jon Butler Trio and Warren Haynes. In 2014 the band was voted in the Top Ten bands to see at Glastonbury. They also played the Isle of Wight festival as well as at the London Olympics, picked to play by being voted one of UK’s best Live acts. Other festival appearances include Boardmasters and several festivals in Europe. 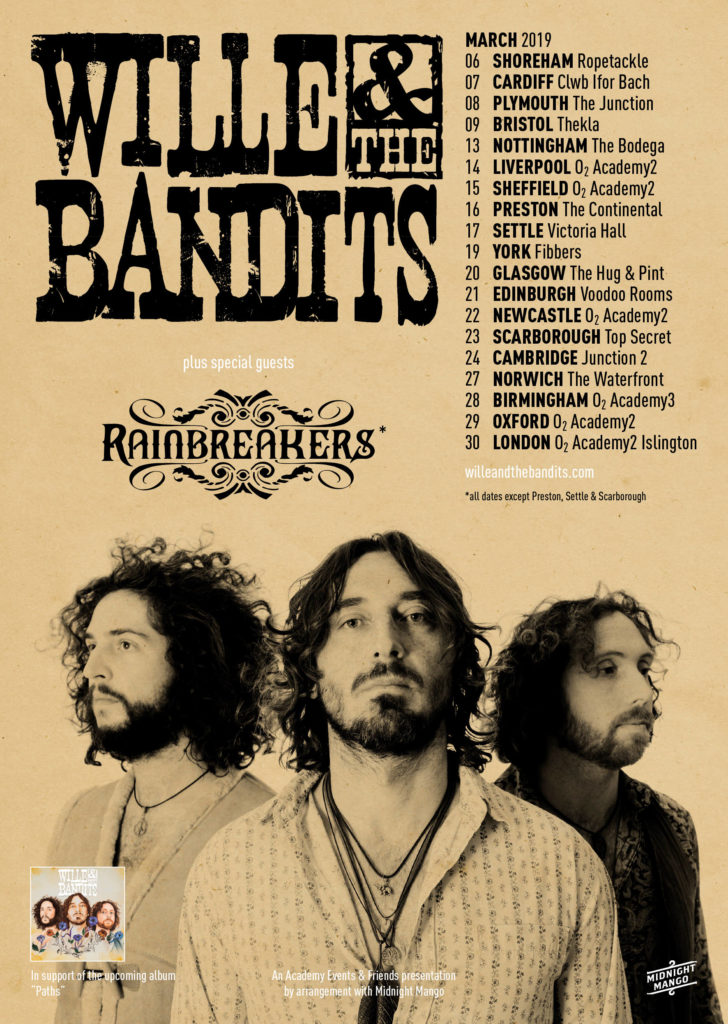 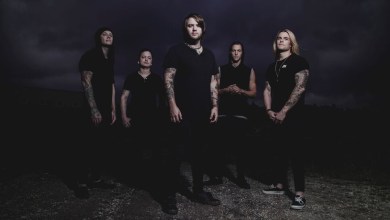 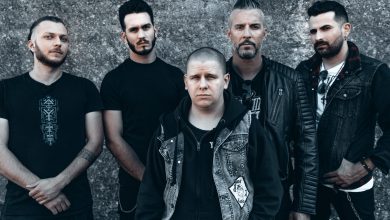 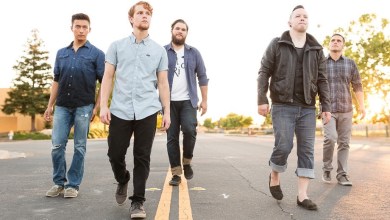 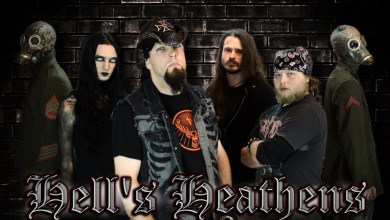