This is Sammy Hagar – When The Party Started

New compilation includes two unreleased songs
‘No Worries’ and ‘Never Said Goodbye’
Sammy speaks :
With this collection, I wanted to revisit what I feel are the best songs I wrote during
the second wave. I’d left Van Halen and formed the Wabos as an alternative to the
superstar, high-pressure, commercial machine that I’d been living in since I joined
Montrose in 1972. These albums, ‘Red Voodoo’ (1999), ‘Ten 13’ (2000) and ‘Livin’ It Up’
(2006), represent the first time I was free from the pressures of putting out a major
label release in 25 years. Musically, I needed to shake it up and fall in love with
making music again.
I needed a break from the big record industry machine – from the known producers of that
time and from major label A&R telling me what to do. With the Wabos; Jesse Harms,
David Lauser, Vic Johnson and Mona Gnader, we locked ourselves in my basement studio and
we rehearsed and recorded anything and everything I wrote. Along with Bob Daspit, and a
few other engineer-friendly people, we produced and engineered it ourselves, thanks to a
new recording technology called ProTools. I was in a place of experimentation, discovery
and invention and I didn’t want to be told what to do for the sake of making a hit single
or album. In fact, when I’d finished some songs, I’d run them by my friends at major
labels and they would all say “this is not what we want to hear from Sammy Hagar.”
And I would say “but this IS Sammy Hagar, this is who I am today!” I was changing into
more of a lifestyle artist – some got it, some didn’t.
This is when the party started; I played hundreds, maybe thousands, of shows anywhere and
everywhere without a set list and built a hard-core following of Redheads. They were
really into what we were doing. My annual Birthday Bash in Cabo got to the point where
thousands of people were sleeping on the streets outside of the Cabo Wabo Cantina to hang
out with us, and live the life we were living.
There’s a lot of people I need to thank for these times. Musicians and crew members,
business associates, Cabo Wabo staff, etc. There are way too many names to mention.
So rather than take the chance of leaving someone out I just want to say thank you to all
of you. You know who you are, and how you contributed to this very special time in my life.
Most of all, I know how lucky I am to have fans that stay with me through every new turn
in my career. This collection represents a particularly special time in my musical life
and I personally handpicked each of the songs to share with you.
It’s now that time again to see what’s up around the bend. Always at your service. – Sammy 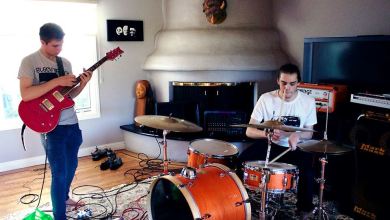 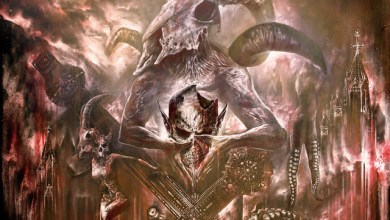 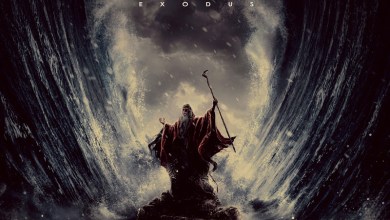