Alternative Rock Band THE COLOUR YOU has released the official music video for their single, “Set Me Free.” Originally premiered on Alternative Press Facebook Live, “Set Me Free” was filmed and directed by Sidney Lee Lopez.

“Essentially, ‘Set Me Free’ is about questioning whether or not someone could/should be a means of escape from the hell in your head. On one side you’ve got this damaged soul looking for an escape, and on the other there is this beautiful angel-like figure who’s intrigued by the danger of this damaged “bad boy” image, but not quite brave enough to be that escape.” – Julian Comeau (Vocals) 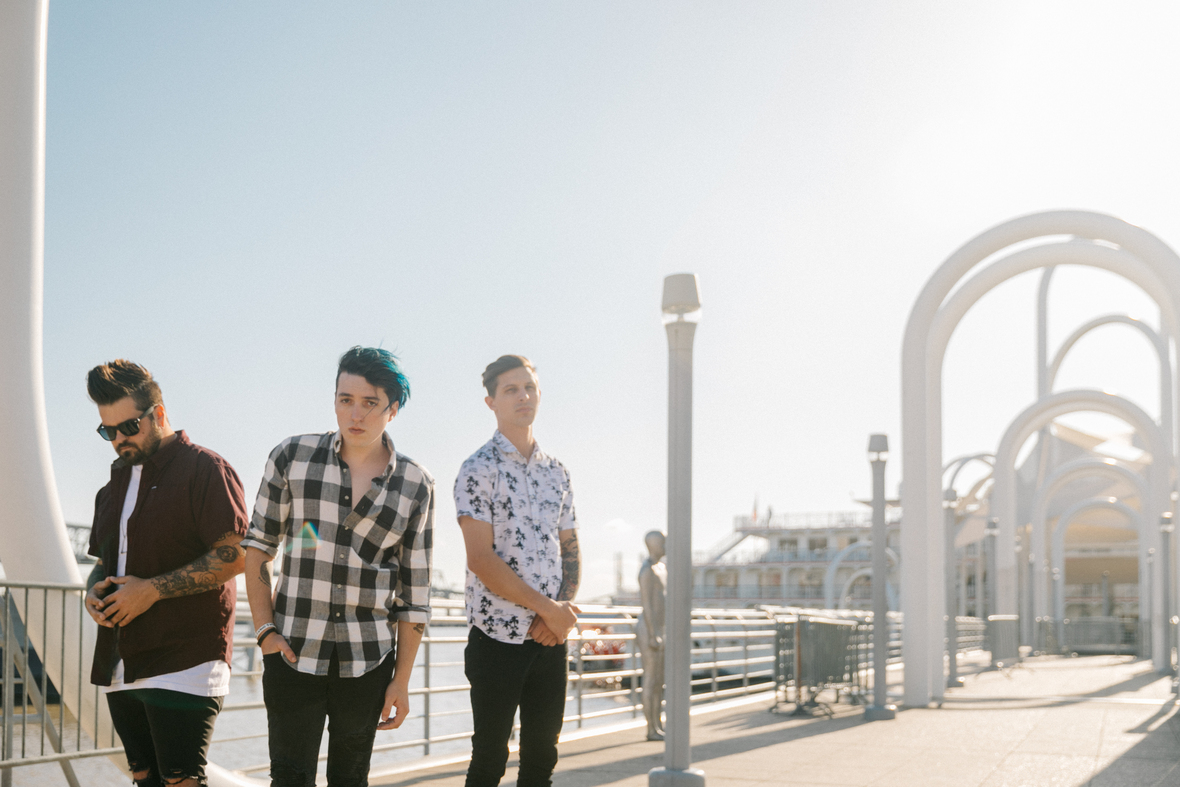 The Colour You is an American rock band from Baton Rouge, LA. Formed in 2016, TCY puts an interesting twist on the genre by blending hard-hitting, energetic guitar riffs, huge anthemic choruses with melodic vocal melodies, and infusing them with dark modern pop elements. 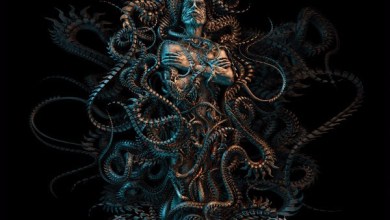 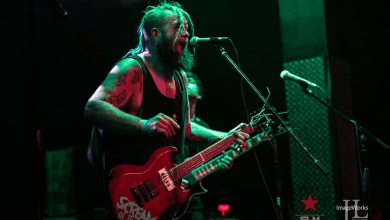