SLIPKNOT have announced their live return, unveiling details of their massive Knotfest Roadshow headline tour set to traverse across North America this summer. Volbeat, Gojira, and Behemoth will join as special guests on all dates. Produced by Live Nation, the 29-city outing will kick off July 26th in Mountain View, CA at Shoreline Amphitheater and continue through September 8th where it will conclude with a performance at Cynthia Woods Mitchell Pavilion in The Woodlands, TX (see itinerary below).

SLIPKNOT have also revealed that they will release their long awaited new studio album on August 9th.  Each pair of tickets purchased online for Slipknot’s 2019 tour comes with a digital copy of their upcoming new album, scheduled for release August 9, 2019. Further instructions will be available upon purchase with additional album details to be revealed in the coming weeks. For more information visit www.slipknot1.com.

SLIPKNOT shocked fans around the globe last year with the release of a brand new track, “All Out Life.”  Reaction to the unrelenting track was staggering, with the official music video – directed by the band’s own M. Shawn Crahan – trending Top Ten of all videos worldwide on YouTube in its first day on the band’s official YouTube channel.  In the four months since release, “All Out Life” has already racked up over 30 million streams worldwide across digital service providers and 30 million YouTube views.  “All Out Life” is available now at all digital service providers.

SLIPKNOT are at once popular and critically recognized, despite their unflinching and uncompromising pursuit of their art.   Emerging twenty years ago from Des Moines Iowa, the band’s 1999 eponymous debut album is widely regarded as a modern day classic and was honored by Metal Hammer magazine as the ‘Best Debut of the Last 25 Years.’ The release quickly racked up double RIAA platinum certification in the US, with many of SLIPKNOT’s subsequent releases achieving platinum status around the globe. To date, the band have been nominated for 10 Grammy Awards (winning in 2006 for ‘Before I Forget’), as well as scoring 13 Platinum and 44 Gold record certifications around the world, 30 million unit sales and over 2.5 billion YouTube views to date. SLIPKNOT’s fanbase is as unwavering as it is ubiquitous – the band’s last studio album, 2014’s ‘.5: The Gray Chapter’ debuted Top 5 in the Official Album Charts of 19 countries around the world, including the US (#1), UK (#2), Japan (#1), Australia (#1), Russia (#1) & Germany (#2).

For more information on SLIPKNOT, visit: 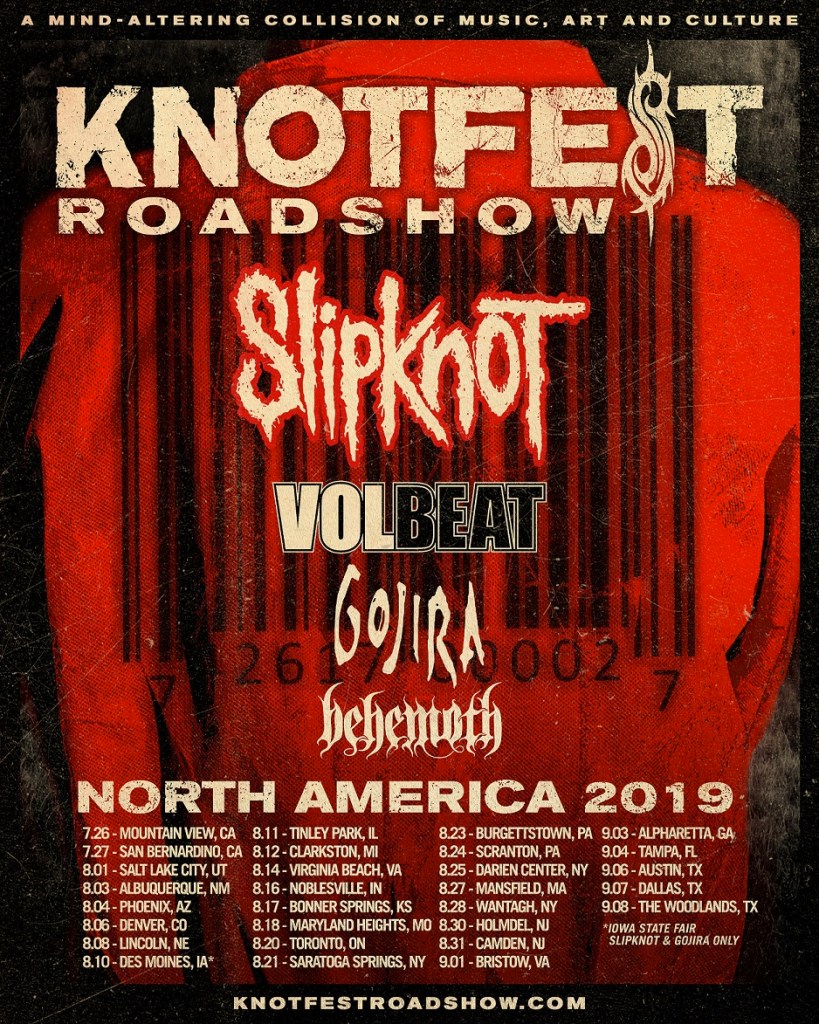 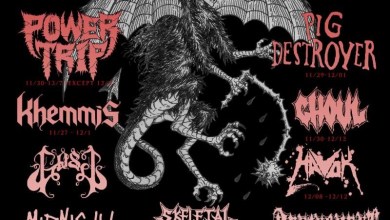 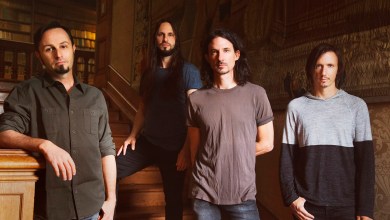 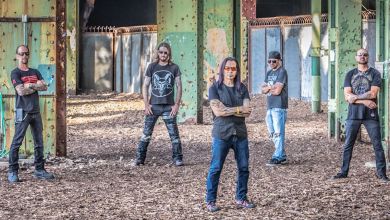