In sequence with their single “DENIAL”, Nu-metal act SHEEVAA has released their relentless new video, entitled ANGER. Combining the forces of nature and aggressive, hard hitting NU metal, we witness the story of an unfolding character and his descent into insanity.

“When we first decided to go with The Five Stages Of Griefconcept, I was very excited on phase two in particular; “ANGER”. Before we had written this song, I already knew the song should give off this “anxiety attack” type of feeling. Vocally, this song sounds like emotions were just released into a microphone without any hesitation or thinking. Majority of this EP is about my father who is diagnosed with Bi-Polar or also known as Manic/Depression. As I was growing up, I noticed the pills he was prescribed sometimes stabilized him, but other times made it much worse. He is a normal man battling his own mind. I then realized there are many others in the same situation as myself. You are truly not alone. I want SHEEVAA to be something people can relate to on a different level. We hope you enjoy “ANGER” and enjoy the rest of the album.”

We are limitless. The band puts out a vast mixture of gritty bass grooves, crushing drums, low-tuned guitars, relentless stage performance and Eastern Indian melodies. We are the physical manifestation of the thoughts that live inside of every one of us. Join us and experience our evolution. 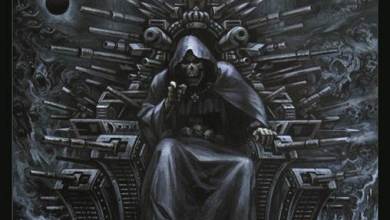 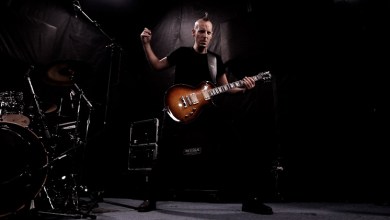 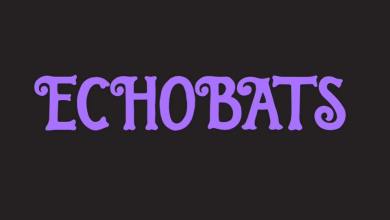