Denver aggressive rock outfit, Roots Like Mountains have changed to a whole in sound in their new single, “Dead Man“, off their forthcoming album TBA. “The new single stems from a place of questioning what we have been told and feeling as if you have lost it all in the process of finding the answers you’re looking for,” says vocalist, Nathan Vogt. Produced and mixed by Jaime Nelson and mastered by Andrew Wade (The Wade Studio), “Dead Man” is the new beginning of Roots Like Mountains.

“We are excited to release the first single off of our forthcoming record. “Dead Man” is a culmination of our thoughts, fears, and questions. It dives into the mind of a man who has lost everything being “trapped in his skin.” Psychosis… We hope “Dead Man” will spark like thoughts and push our fans to start asking questions. To dig deeper into the “why” instead on just taking what you have been told at face value. This is just the beginning!” – Vogt, Vocalist

Watch the new music video for “Dead Man” below and purchase the single on iTunes today.

On tour with I Set My Friends On Fire

On tour with Alteras & Adventurer

On tour with The Bunny The Bear 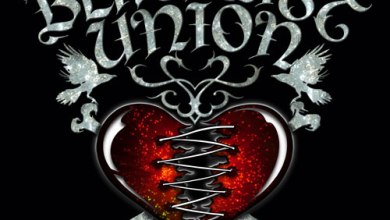 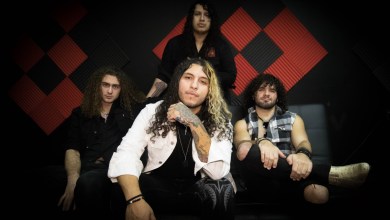 BRAND OF JULEZ Release Official Music Video for “Take It All Away”! 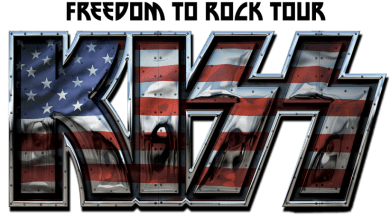 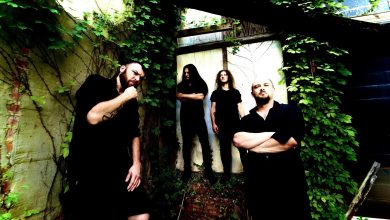