Founded in 2009, American/ Canadian Power Metal band Insatia was born! Having previously released their debut self titled album, Insatia are now back with their new album ‘Phoenix Aflame’ released through Pitch Black Records.

So what can you expect from this album?

Well not only is the artwork seriously cool, holding a mythological feeling with a winged women in a battle helm reaching towards the gods whilst surrounded by a glowing mist; the intro also holds haunting female vocals that sets the tone for what’s about to come.

The whole album vocally and musically, is reminiscent of when Tarja sang with Nightwish. It has a powerful undertone of overcoming and facing challenges. The stories behind the songs draw you in and the strong riffs keep you prisoner. There are even subtle Folk Metal undertones on some of the tracks.

“Memory of a Sapphire quickly became a favorite for us in the studio- it’s poppy and melody-oriented, which makes it a lot of fun to play live. Spotlighting Mr. Chris Amott’s guitar artistry on it adds a whole new level of zing, and as it really represents our sound most completely, it all seemed very natural to make it the first music video for the album.” – Zoë Federoff (vocals)

This is certainly an album to make you sit back and enjoy the adventure! 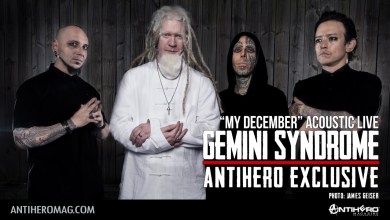 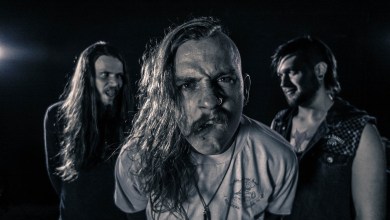 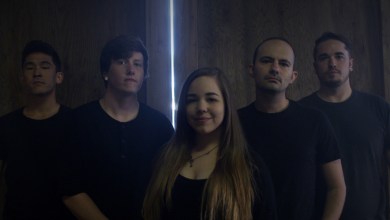