MEMORIAM Release First Trailer for New Album
‘To The End’ Out March 26 on Reaper Entertainment
Onwards into battle, one more time…In the two years since MEMORIAM released ‘Requiem For Mankind’, the band haven’t rested on their laurels. Their fourth studio album, ‘To The End’, is due for release on March 26 via Reaper Entertainment.
Today, the band presents the first album trailer for this upcoming record. Check it out and get more info about, how Spike did join the band and about the album recordings: https://youtu.be/lfjU9vr8P0E
The lyric video of the first digital single “Onwards Into Battle” can be seen here: https://youtu.be/goDKHYj-UFY
Karl Willetts states:
“Onwards into Battle” is the opening track from the new album “To the End”. A powerful introduction that sets the tone of the album and gives the listener a taste of what is to come. Lyrically the track provides continuity from the previous album “Requiem for Mankind” and is similar in many ways to the track “Fixed Bayonets”. The lyrics focus on the start of battle “Zero Hour” which is appropriate for the start of the album. Within the theme of “War” the lyrics explore the brutality of trench warfare specifically. The war continues. Let battle commence.”
You can pre-order ‘To The End’ here: www.reapermusic.de/memoriam-end 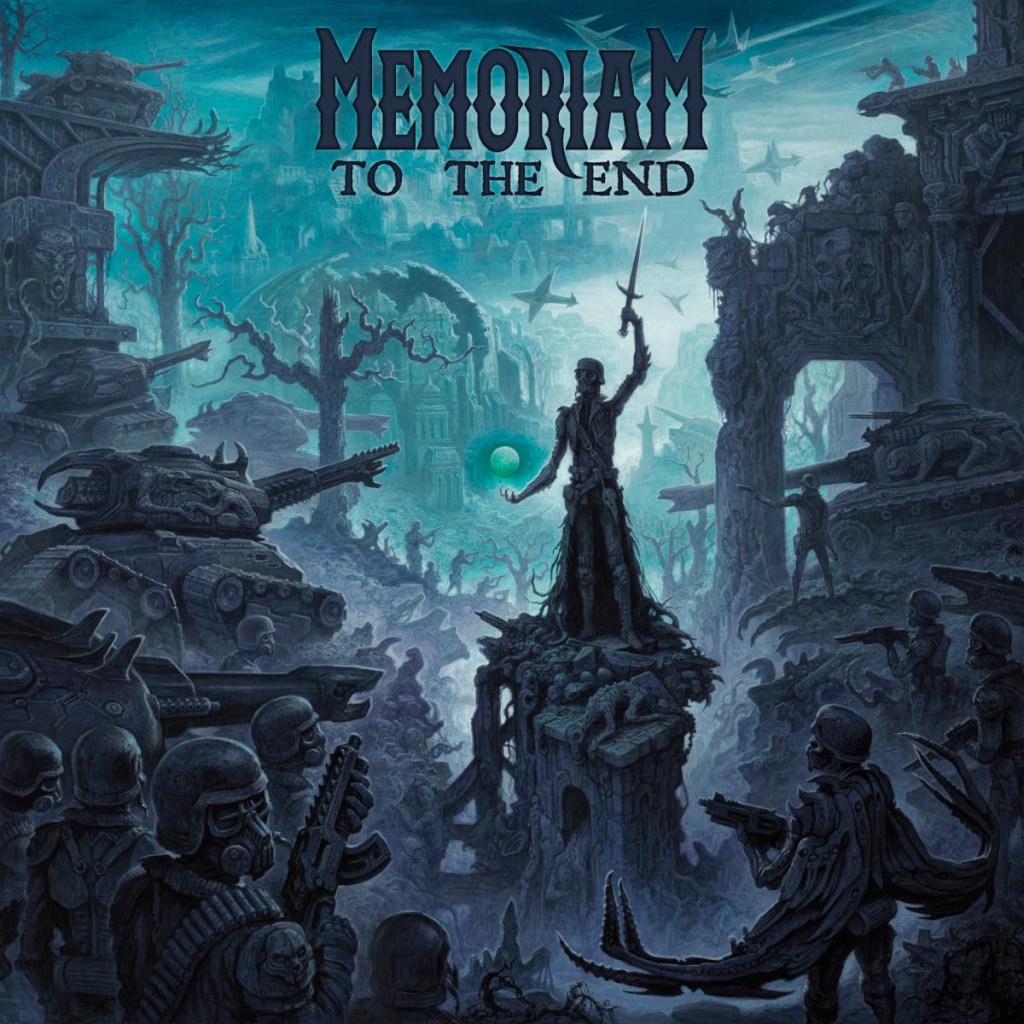 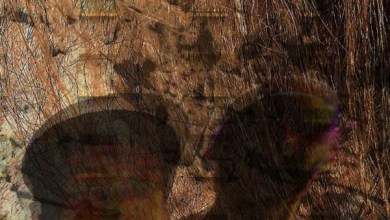 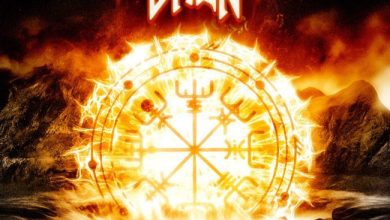 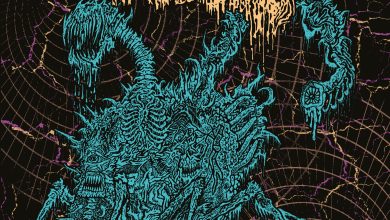