Melodic Death Metal Mainstays WOLFHEART to Release New EP,
Skull Soldiers, on March 5, 2021
Pre-Order HERE
Watch the New Video for Title Track “Skull Soldiers” HERE
Happening Today at 12 PM PST / 3 PM EST / 9 PM CET:
Catch WOLFHEART’s Virtual Concert Stream HERE
As if announcing today’s new virtual performance stream wasn’t enough of an early holiday gift (see below for more information), Finnish melodic death metal mainstays WOLFHEARTare doubling their musical output with the announcement of their upcoming EP, Skull Soldiers, scheduled for release on March 5, 2021 via Napalm Records!
WOLFHEART continue the heroic battle forged on their highly-acclaimed 2020 full-length, Wolves of Karelia, with two new, frostbitten Winter War-inspired singles and two special rarities. The new studio tracks featured on the EP, “Skull Soldiers” and “Hereditary”, both explore new territory while maintaining the WOLFHEART trademark sound – searing through the mountainous ice with colossal, guttural vocals, driving blastbeats and rhythms.
Today, the band has shared a brand new lyric video for the title track, “Skull Soldiers”, featuring guest vocals from Petro Solovey of Ukranian band Wolfanger. Blazing guitar leads and scorching guttural vocals burn as Solovey and frontman Tuomas Saukkonen tell the tale of a small unit of powerful Finnish soldiers who painted skulls and skeletons onto their helmets during the Winter War.
WOLFHEART frontman Tuomas Saukkonen says about “Skull Soldiers”:
“I wanted the first single to be as heavy and crushing as possible in our standards so it would reflect the theme in the best possible way. The lyrics also are heavily connected to the Skull Soldiers themselves, and Petro from Ukrainian band Wolfanger provided awesome guest vocals in his native language, adding another level to the brutality.”

The Skull Soldiers EP’s unrelentingly heavy offerings bring to life a sonic aura of freezing winter temperatures and the crushing weight of the Finnish army that was never willing to surrender. In addition to its aforementioned new studio tracks, the EP is also accented by two rarities: the first – an eerie new acoustic version of the Shadow World (2015) track, “Aeon of Cold”, featuring the airy, chilling clean vocals of bassist Lauri Silvonen, and the second – a flawless live version of the Wolves of Karelia single “Reaper”, recorded during the band’s virtual concert stream performance that aired in 2020. Skull Soldiers is a must-have for diehard and new WOLFHEART fans alike, staving off cravings until the band’s next offering!

Saukkonen says about the EP’s concept:
“I did a lot of research about the Winter War for the Wolves of Karelia album, but after the album was out, a few reporters gave me some additional details during the interview cycle and it turns out I managed to miss some really cool hidden gems. One of them was a small “elite group”, or “Winter War special unit”, who called themselves Skull Soldiers – ninja level soldiers who painted skulls and skeletons on their helmets. I really felt that I had to write some kind of a sequel for Wolves of Karelia, and since lockdown brought a lot of free time, we decided to make an EP while waiting for the world to open up again for touring.”

He adds about the EP’s rarity tracks:
“The acoustic version of ‘Aeon Of Cold’ is something we have been thinking for a while now. Our bass player, Lauri, has awesome clean voice and we would like to play a full unplugged gig at some point, and based on that idea we have already been arranging some of the songs with acoustic guitars. Since there are no gigs at the moment, we wanted to try out the idea in studio. Same goes with live version of ‘Reaper’. We did a multitrack recording when we did our first streaming gig last April and since we are unable to play live to our fans, this is the second-best thing we could offer.” 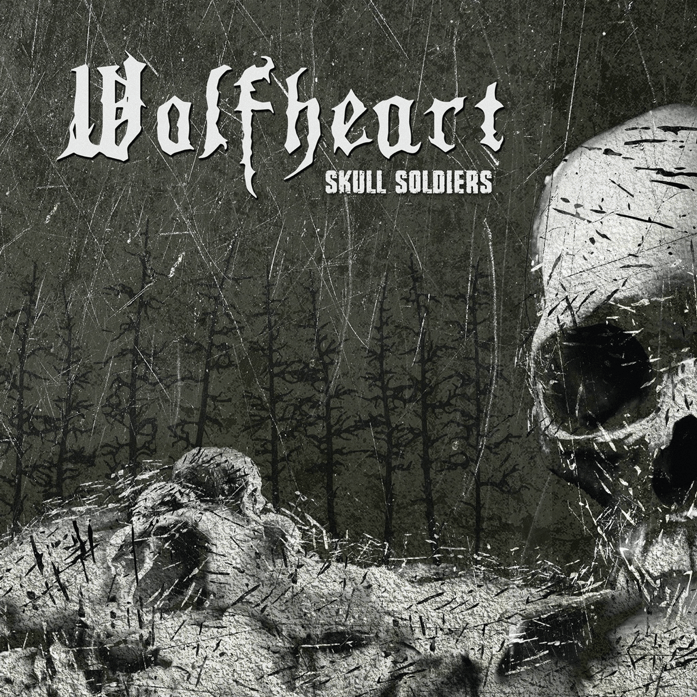 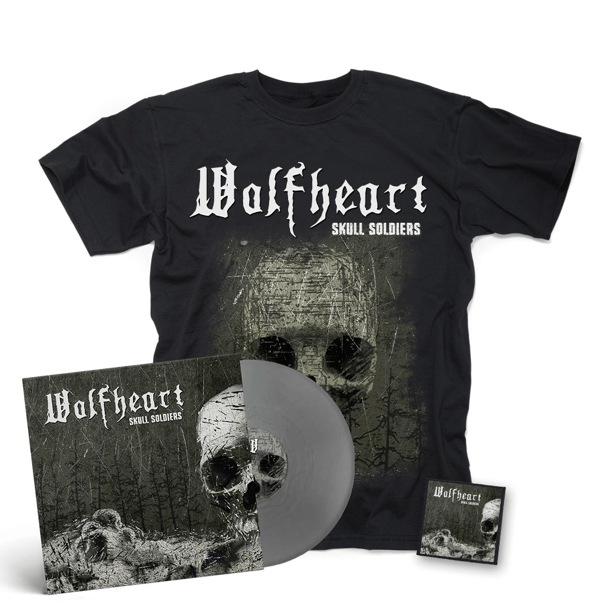 WOLFHEART’s virtual studio performance stream is happening today at 12 PM PST / 3 PM EST / 9 PM CET, so make sure to get your tickets now via TicketSpice.com! The stream will be available to view for 72 hours after its initial stream time. During this event, WOLFHEART will perform their debut studio album, Winterborn, in its entirety, plus favorites and rarities scarcely ever performed live, in celebration of Winterborn reaching over 10 million streams via Spotify and YouTube combined. This is an absolute must-see for any diehard WOLFHEART supporter! The stream will also include bonus footage such as fan-chosen multi-instrumental tutorials and exclusive band Q&As. 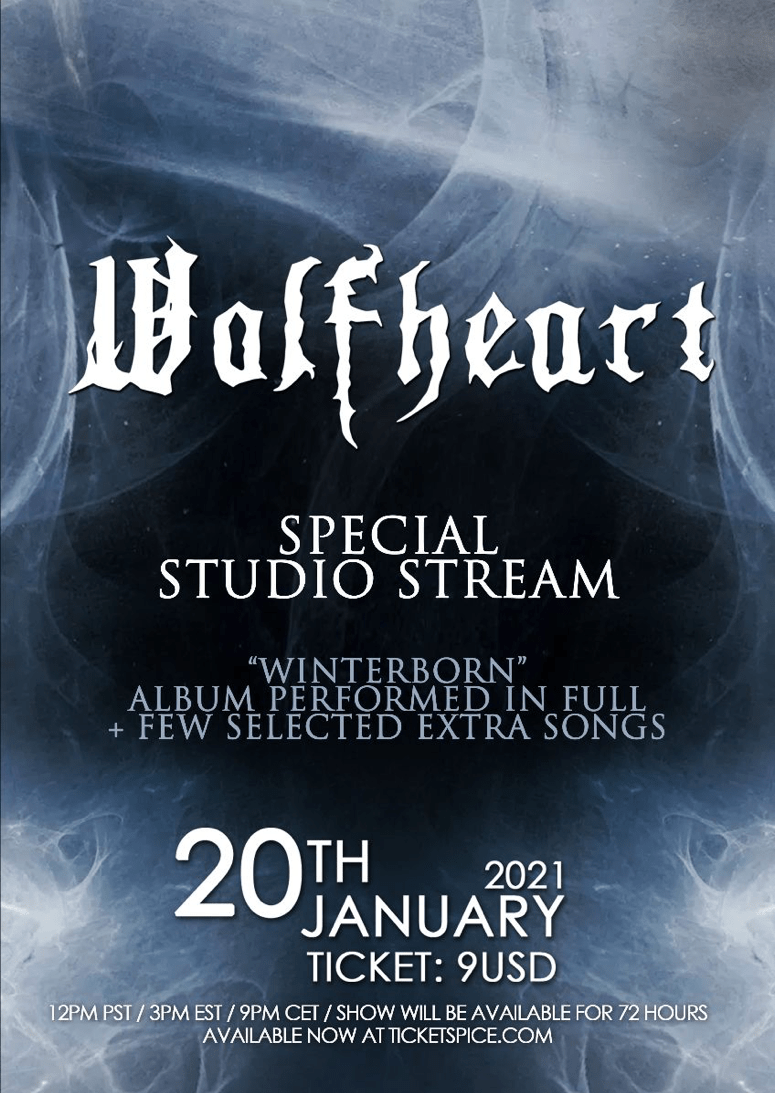 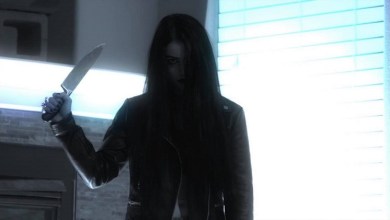 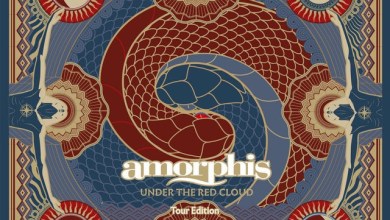 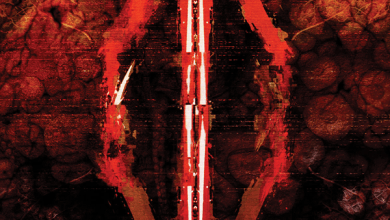 DAWN OF ASHES Takes on the Depths of Darkness with New Single, “The Despondent Hole”!