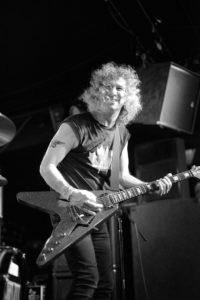 Legendary Canadian heavy metal band Anvil hit the UK recently as special guests to German metal Icon U.D.O. Despite being a longstanding fan of Anvil since the 1980s, I had never managed to witness the band in a live setting. I was lucky enough to have a chat with one of the band founders, Steve “Lips” Kudlow – guitarist/vocalist, in the dressing room after their sound check.

Good afternoon, Lips. What would have been your first musical memory? Your first recollection of music. Yeah was it a song, maybe on the radio?

My first recollection of music. Elvis Presley, “All Shook Up.”

All right, was that something that you saw on television?

I don’t know; I think it was on the radio.

Were your parents big into music?

No, my older brother and sister would have been more of an influence.

Looking back on the Anvil musical legacy, would you ever say that you have recorded a bad album?

Yeah, Back to Basics. Just that one, yeah. Most of the reason was that there was no money. So it’s almost like a demo tape. Just record company [money]. After you go into this appointment and they got you into the studio they’d have the amount of money they were going to give us so we had to really hurry.

If you were on a desert island and you could pick one album by Anvil and one by somebody else what would they be?

I wouldn’t take an Anvil album. Not at all. Over listened, over played, there’s nothing there. It would be I’d be going to the island to get away from it.

Did The Story of Anvil film rescue the bands career? Did it not help it though? Surely, since that the band have had a resurgence in terms of popularity and commercial success?

It helped us but I wouldn’t say it rescued us. I’d still be here whether there was a movie or not. In fact, I’m still here and there is no movie, is there? Everyone said, “oh, movie is going to last five minutes.” Well it’s been ten years and people are still asking me about the movie.

Given that Anvil never achieved a high level of commercial success how can you explain that your still here in 2016.

I never wanted the commercial success, it’s not something that I ever thought that metal should be or I would want to be a part of. I was never going to commercialize my music; I’m never going to sell out so why even talk about commercialized music? It’s fucking shit. Why would I want to fucking compete with Madonna, or BabyMetal or some shit.

Surely though as an artist and any artist wishes to receive a standard of being accepted on and for their own merits. I mean you have ambitions to achieve a successful musical career. Everybody wants to make money no matter what they tell you.

I just want to make a living.

Success should be a reward for hard work and effort though.

That’s different. I’m not a megalomaniac that I got to make more than Bon Jovi. I’m not interested.

Are you at a comfortable stage now?

Do you work? Do you still have to?

You work to make money so that you can live. You know, I’m still working on the first million (laugh).

You don’t have to get a second job these days do you?

No. So I’m making a living solely playing music.

In that aspect you’re a little bit better than you were before.

Well, it’s a whole lot better than before.

That’s what I was hinting at, yeah.

This year already a lot of musical legends have died, departed this Earth. Does that make you more aware of your own mortality?

They scoff at age, they make fun of it, but never admit that they are ageing themselves. Everybody goes, look how old The Rolling Stones are. Well, yeah, look at it and accept that you’re just as old too, right? Time didn’t stand still for you either.

You know, well that’s the whole truth of it. We are all going to die no one gets out alive.

That’s it. There is no replacement. There are sound a likes, copies, but not the original.

How do you view your own musical legacy? Looking back is there something that fills you with pride.

Of course, there’s lots of pride. How do I feel about my own legacy? I left a name and a trail of a life time of a body of work. I have a lot to be proud of.

Some people go, “well, how come you didn’t get successful?” Yeah well, being successful is writing your own song and recording records for a lifetime. That’s fucking successful. Whether you make millions of dollars at it has nothing to do with it.

I got away so far with making sixteen records. Probably by the time I finish it will be close to fucking 25-30 hopefully.

Okay, you’ve seen many changes in the music industry obviously since the band started. Are you earning a living now as a full time musician?

Yeah, that was what I was hinting at earlier when I said how has it impacted on your life.

I’ve been making a living now since then. I haven’t had to go do deliveries and I’m a happy guy, man. Finally.

Okay. That will be a short conservation.

That will be a short conversation, but Jimi Hendrix would be nice.

Thanks very much for the chat, I’m really looking forward to the show tonight. 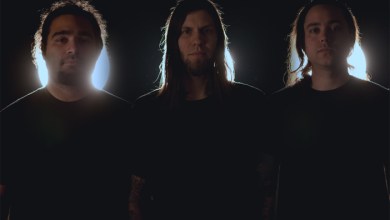 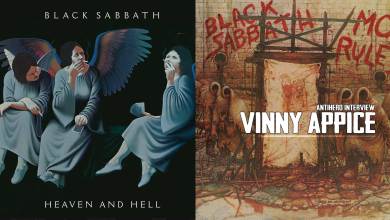 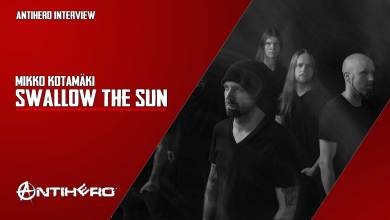 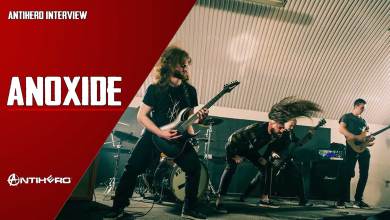