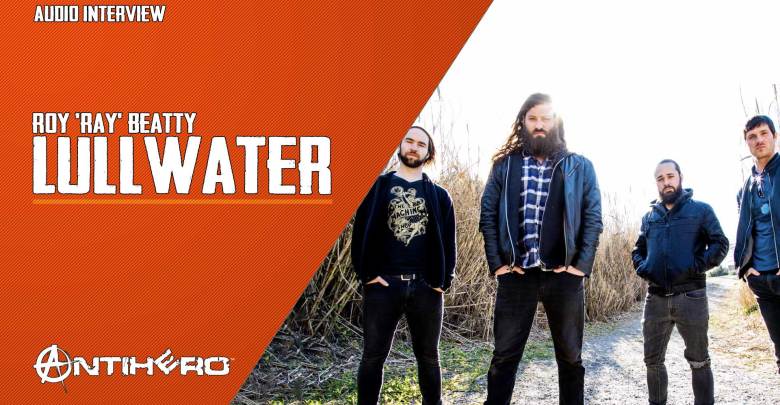 Antihero Magazine recently had the chance to chat with Roy ‘Ray’ Beatty from rising Georgia rock outfit Lullwater, as the band prepared for their upcoming tour with Sevendust, Tremonti and Cain Hill. During the conversation, Ray talked about the band’s mini headline run leading up the the main event tour run, the band’s two new albums that are being released in the coming months, the recording process and how the city of New Orleans affected the overall sound and musical direction of their first release of 2019, ‘Voodoo’. 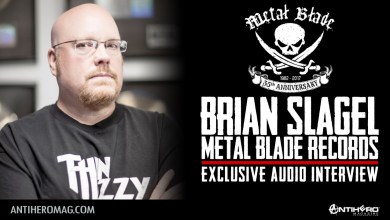 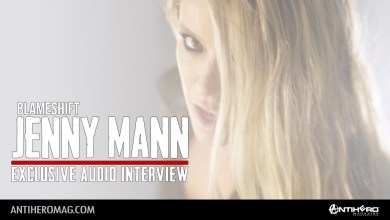 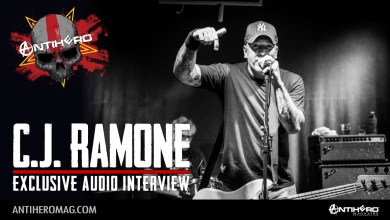 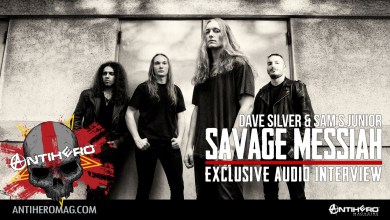