Antihero Magazine recently had the chance to chat with Garrett Parsa of Texas progressive metalcore band, Lost In Separation. During the conversation, Garrett touched on the band’s re-release of their debut record, ‘Sister Moon’, the addition of three new songs on the release, and the band’s current direction as they start working on their next album. 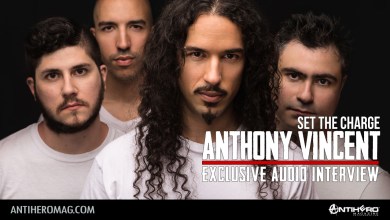 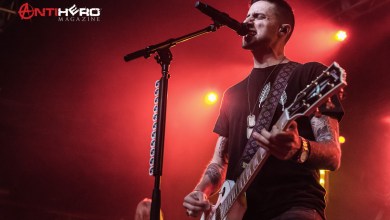 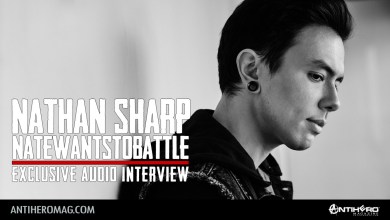