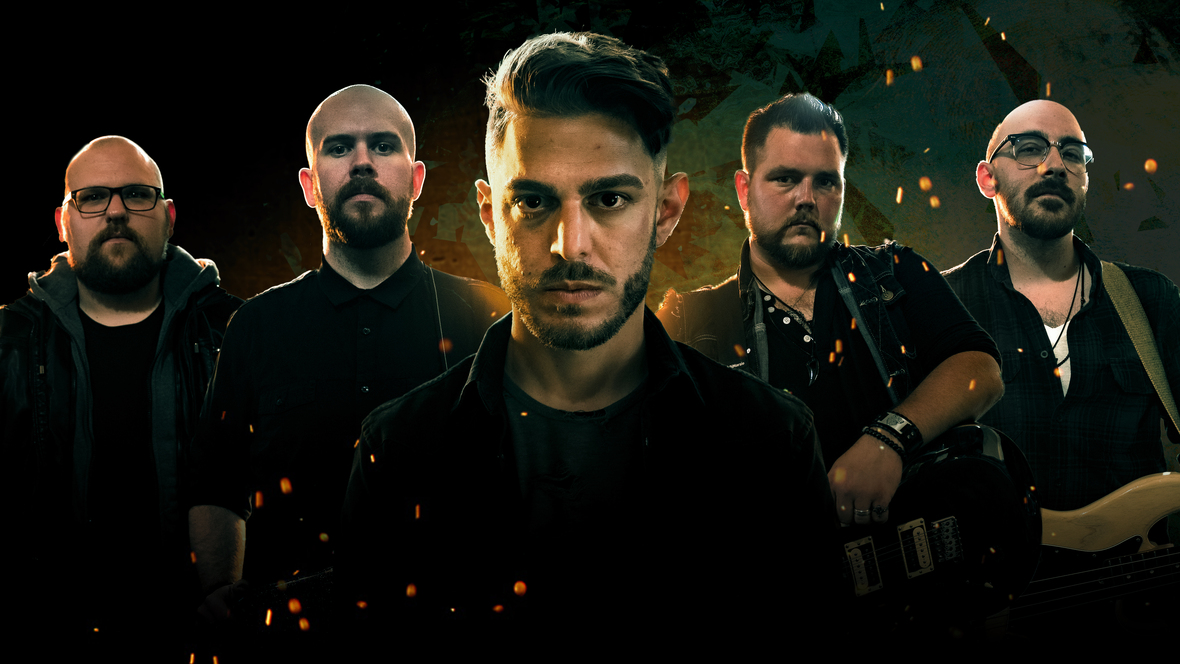 New Jersey based, heavy rock band HUXLEY has released the official lyric video for “Second Chances,” With the lyric video created by *Scott Rudd Film, “Second Chances” showcases why they’re Jersey favorites with driving guitars, soaring vocals, and an addictive baseline that reminds listeners that rock is, in fact, no where near waning. 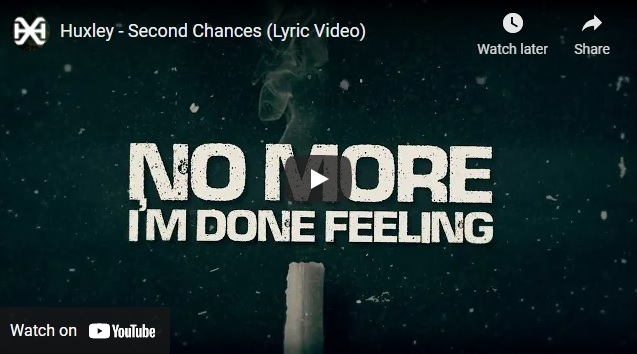 “Second Chances is about not letting people take advantage of you and learning to move on and be strong on your own.” – HUXLEY 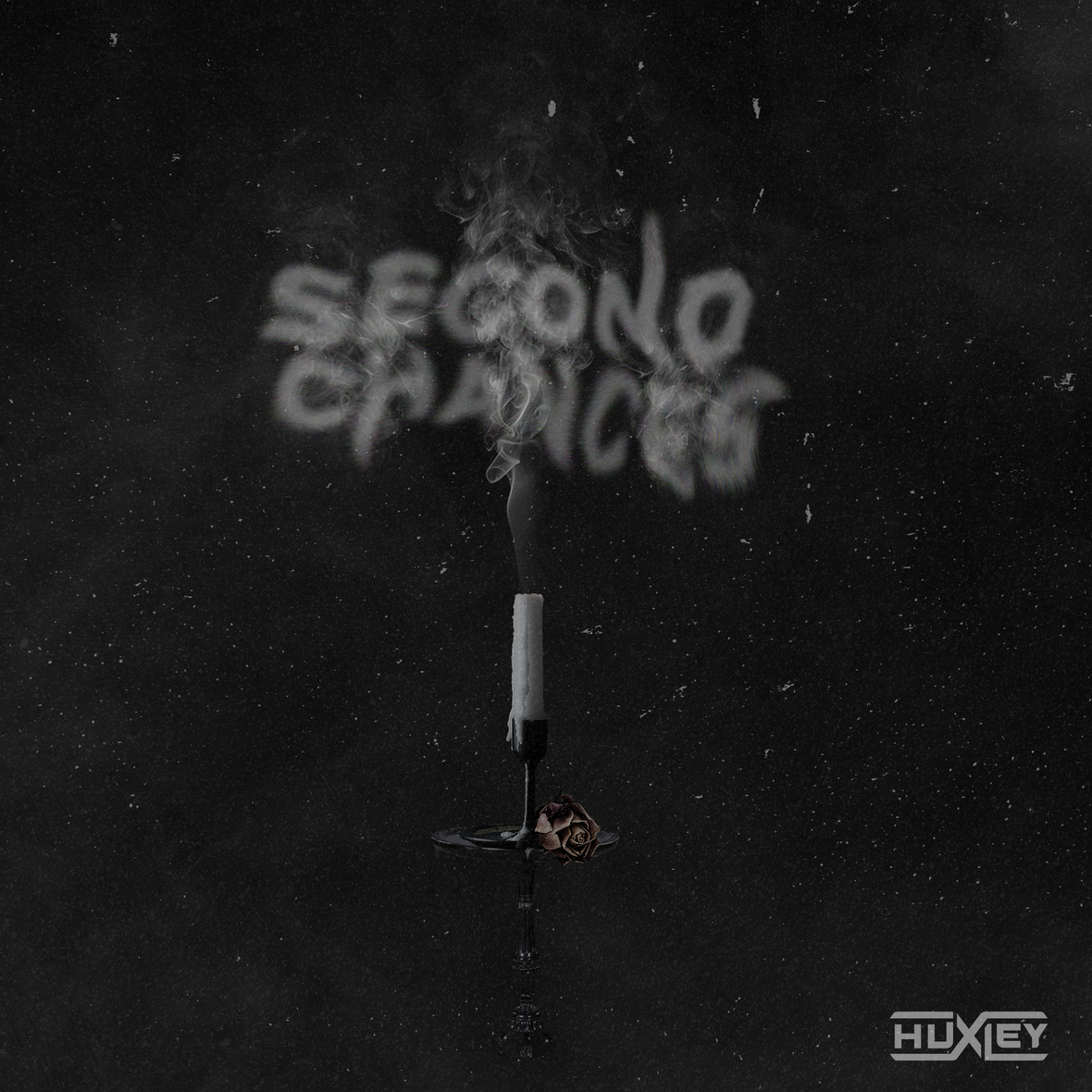 Born from the indelible ashes of the dark and raucous metalcore scene, comes the latest musical incarnation from friends and veteran rockers now known as Huxley. With a revved up, more melodic, and musically-textured sound, the band is making waves and giving fans of rock the new noise they’ve been searching for. 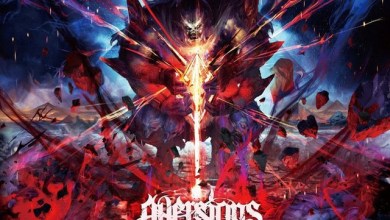 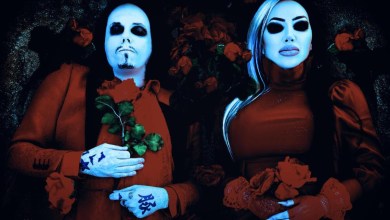 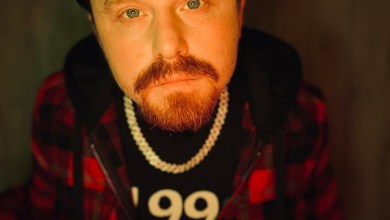 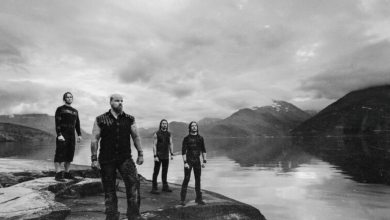